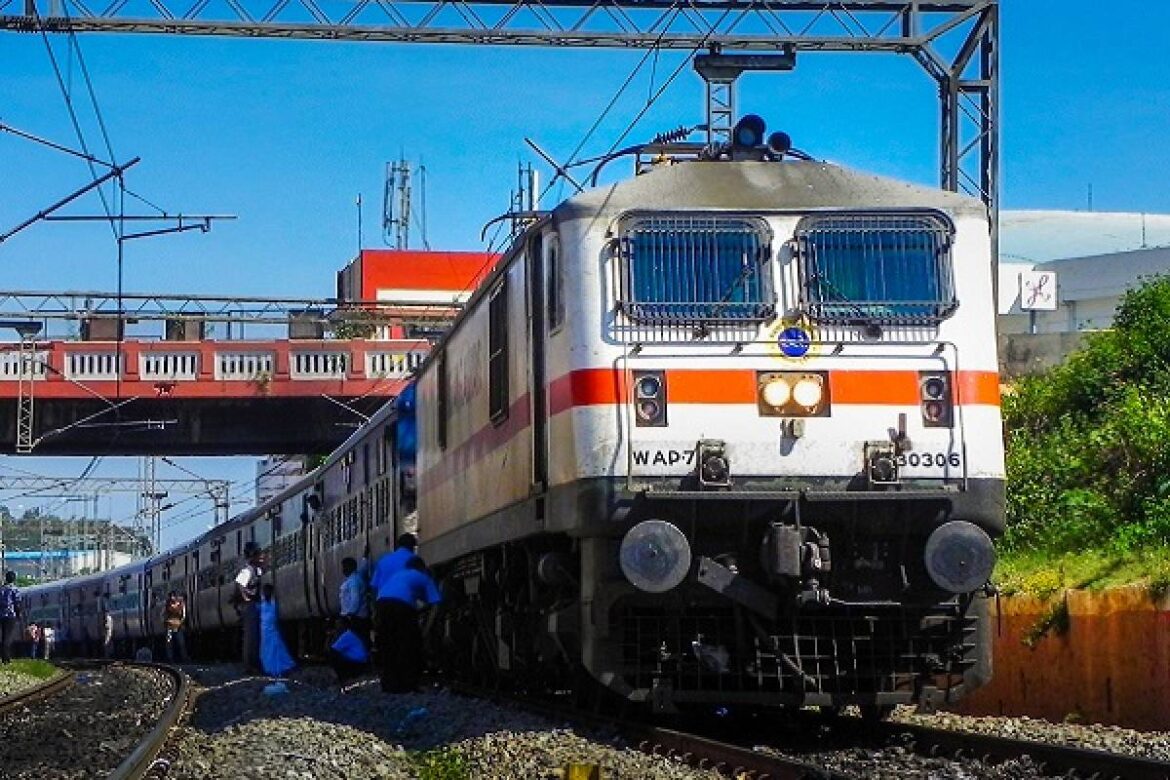 Suspected illegal Rohingya immigrants, were held from a Rajdhani Express train at the New Jalpaiguri station in West Bengal, a railway official said here on Wednesday.

They crossed over to India on Sunday from Comilla on the Bangladesh side to Sonamura on the Indian side and boarded the train from Agartala with the help of an agent. They all fled away from Kutupalong camp located in Cox’s Bazar of Bangladesh.

“During checking of tickets and supporting ID proofs of passengers, the train superintendent got suspicious about a few passengers who were traveling in coach no B 7 of the train. They were immediately de-boarded from the train at New Jalpaiguri station,” said NFR.

During the inquiry, they disclosed that they belong to the Rohingya community and boarded the train from Agartala station on Monday.

All the arrested persons were handed over to GRP/New Jalpaiguri for appropriate legal action.