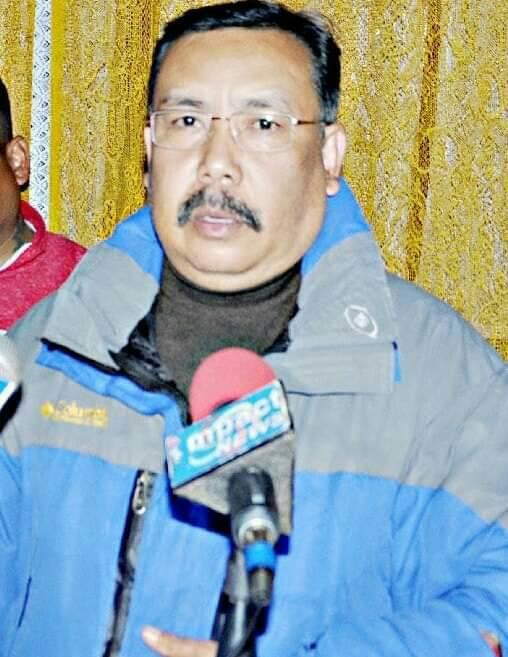 Imphal, June 25,2022; Two Manipur Journalist union leaders were arrested by security forces on charges of their role in the recruitment of banned underground organisation United Liberation Front of Manipur (UNLF).

They were arrested while they were trying to allegedly recruit new cadres for the banned insurgent outfit UNLF from Bishnupur area and send them to Myanmar for further training. The two Manipur journalist union leaders were working under command of one Shakhen, UNLF’s publicity director of the organisation presently staying in Myanmar, police alleged.

The police further said the two have revealed that they came to Bishnupur under the telephonic (Whatsapp) instruction of Shakhen to recruit new cadres from the Bishnupur area and to send them to Myanmar. They were arrested based on an specific input received from intelligence agency and National Investigating Agency (NIA), teams of Manipur Police Commando Bishnupur district under the command of Y. Shaktishen Singh, OC-CDO/BPR under the supervision of Roni Mayengbam, MPS Addl. SP (Ops) Bishnupur and under the overall guidance of the Bishnupur SP, police added.

Three mobile phones and one Hyundai Verna Car bearing regd. No. MNO6LA7696 were seized from them, the police added. The arrested persons along with the seized article are handed over to Bishnupur Police Station for taking further necessary legal action, they added.

Meanwhile, the arrested persons were sent to seven-day police remand.