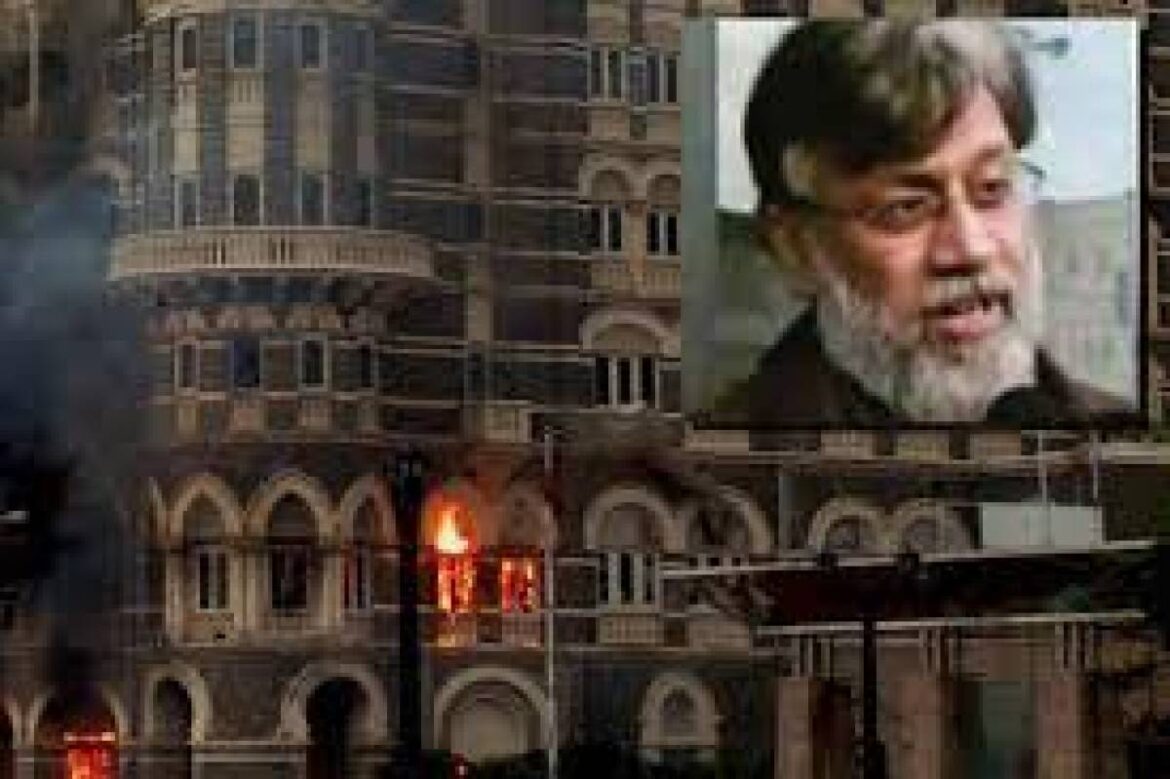 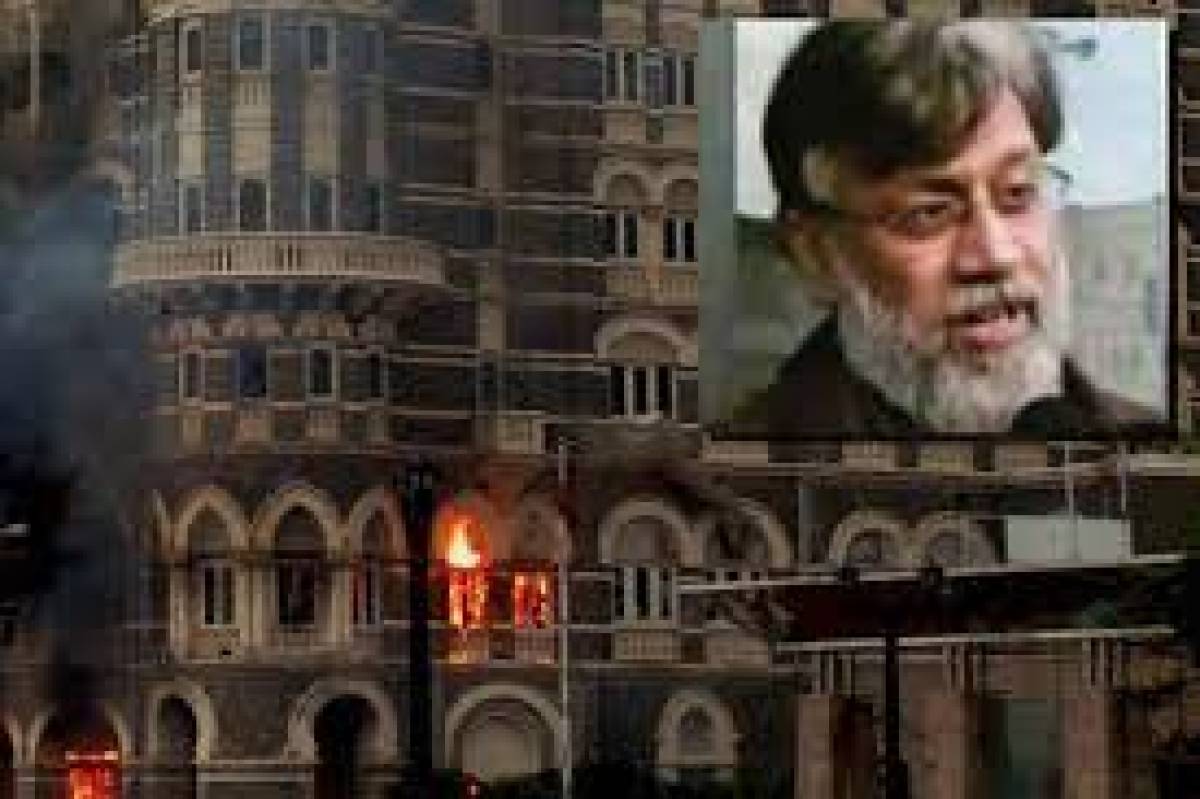 The US government has informed a federal court that Tahawwur Rana, a key conspirator of the 26/11 Mumbai terror attacks, had demanded a top medal for his role in the strikes, India Today reports.

Rana had also asked for the nine Lashkar-e-Taiba terrorists to be awarded with Pakistan’s highest military honour.

The Indian government has requested for his extradition whereas Jacqueline Chelonian, a US District Court Judge in Los Angeles, announced that a hearing in this case will take place at 10 am on 12 February 2021.

“Referring to a 1971 attack on his school in Pakistan, (David) Headley told Rana, that he believed he was ‘even with the Indians now’. In response, Rana said that they (the Indian people) deserved it. Also, in September 2009, the FBI intercepted Rana telling Headley that the nine LeT attackers who had been killed during the attacks should be given Pakistan’s highest military honour,” said US attorney Nicola T Hanna, who made submissions to a court in Los Angeles supporting Rana’s extradition to India.

Apparently, Rana had allowed Headley to use his business as a cover to conduct surveillance for terrorist attacks in Mumbai and also other parts of the country.

Headley had travelled to India in 2006 as he used the opening and operation of Rana’s immigration business as a cover for his visit and extended stay in Mumbai. He thus did a comprehensive video surveillance of different places including the Taj Mahal Palace Hotel, which was prime spot of the attacks.