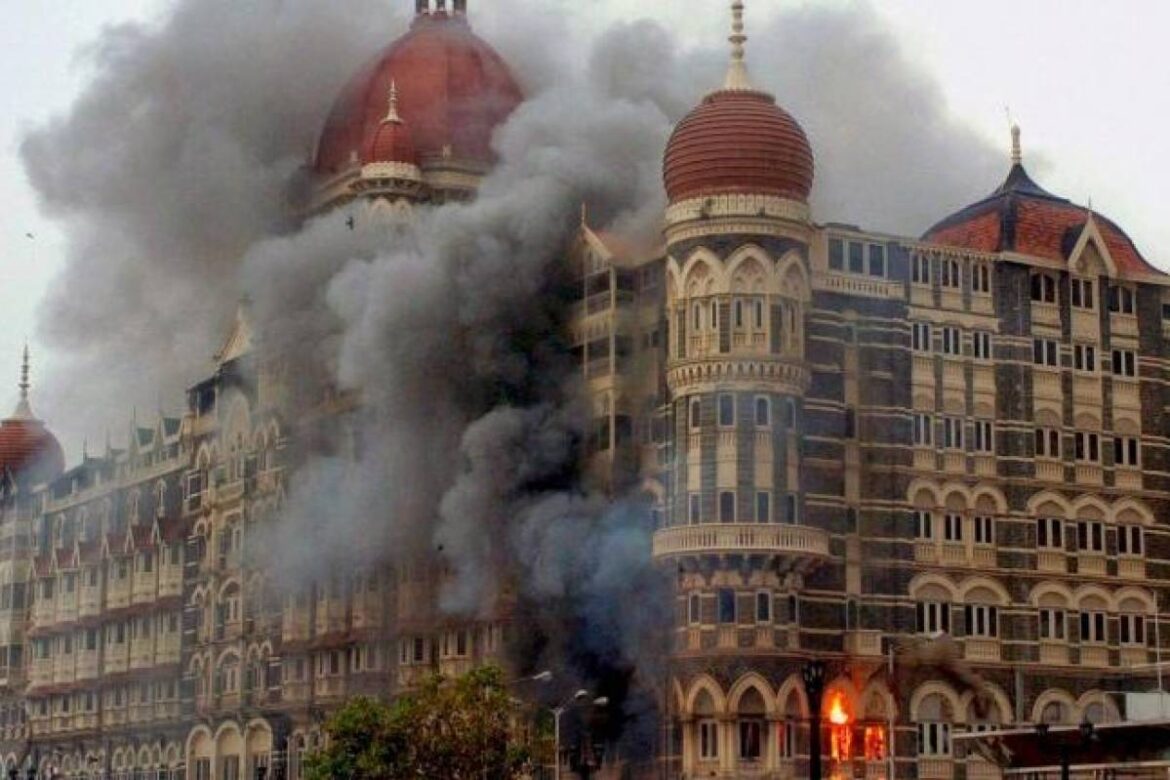 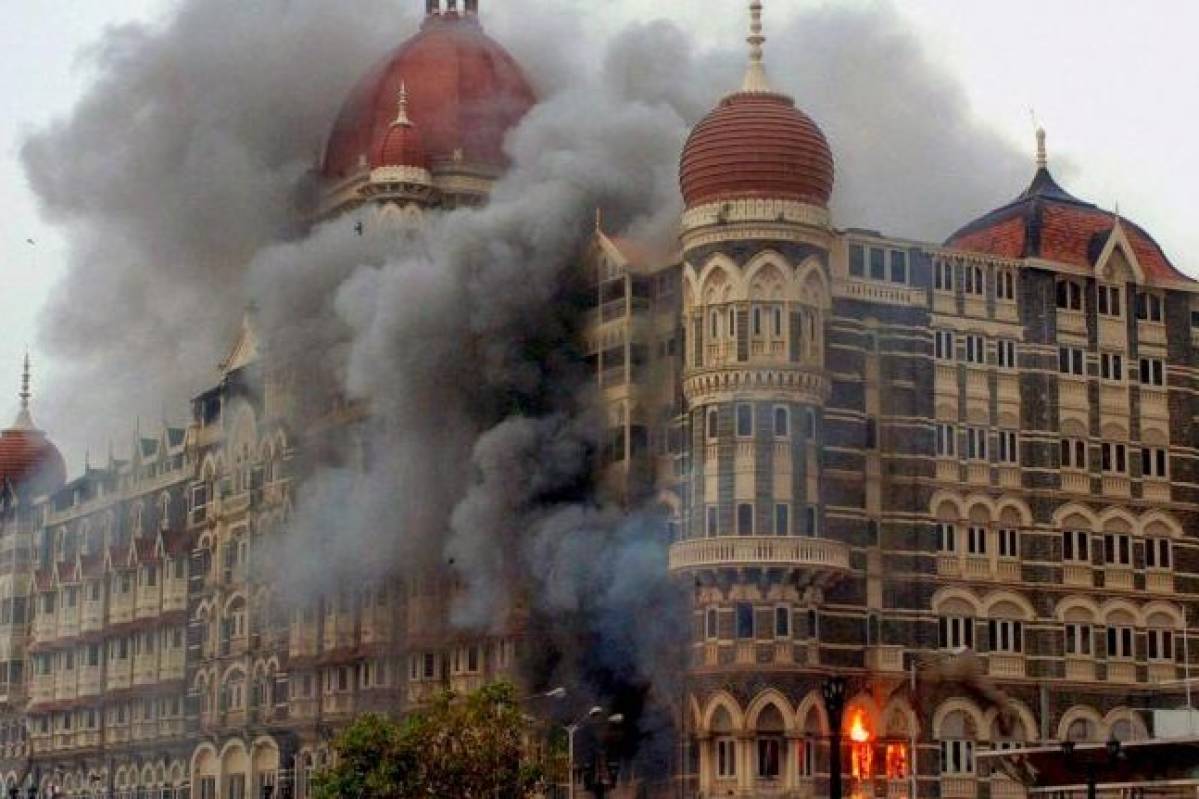 A court in the United States (US) has fixed 12 February as the date for the hearing on whether Pakistan-origin Canadian Tahawwur Rana will be allowed to be extradited to India for his involvement in the 2008 26/11 Mumbai terrorist attack which led the death of 166 people which also included six US nationals, reports Times of India.

The 59-years-old Rana has been declared a fugitive by India. He was re-arrested in Los Angeles on bygone 10 June on an extradition request forwarded by India. Before this, he had been arrested in October 2009 after another accused in the case, David Coleman Headley was arrested at Chicago’s O’Hare airport.

Rana is a childhood friend of Headley who is also known as “Dawood Gilani”. As per the federal prosecutors, the duo between 2006 and 2008 conspired with others involved in Pakistan to assist Pakistan harboured terror outfits Lashkar-e-Taiba and Harakat-ul-Jihad-e-Islami to concoct and execute the terror attack in Mumbai. It should also be noted that both the terror outfits are also designated as such by the US.

While Rana has never pleaded guilty, nor has he cooperated with the authorities in the US so far, Headley had immediately accepted his role and pleaded guilty to all the charges against him. He was later turned into an approver in the case, and he is presently serving a 35-years prison term in the US for his role in the attack.