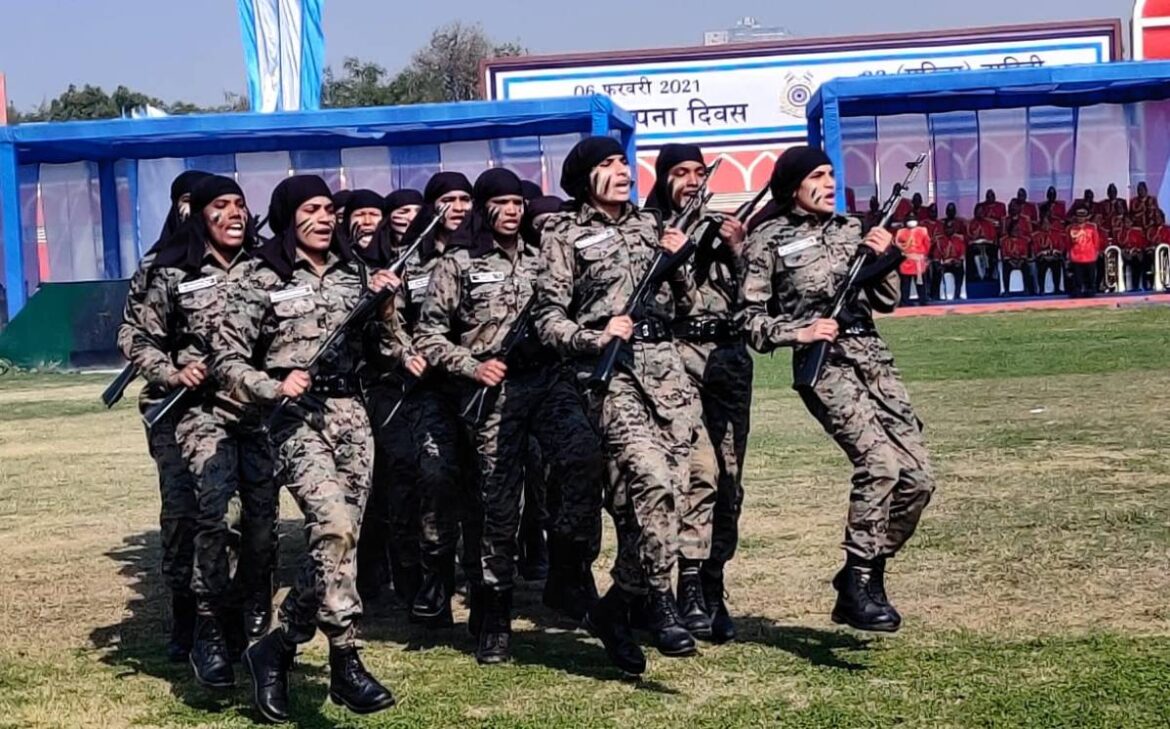 In an unprecedented development, 34 women personnel of the Central Reserve Police Force (CRPF) have been inducted into CRPF’s elite Commando Battalion for Resolute Action (CoBRA) unit, Times of India reports. The CoBRA specializes in jungle warfare and counter-Naxal operations.

The selected women belong to the 6 Mahila Battalions of the CRPF. They will be put through a rigorous three-month long pre-induction training that will concern around field craft, tactical planning, jungle survival skills, explosives, firing and special weapons etc. They will be subsequently posted in the left-wing extremism areas to fight the Maoists based distinctly in Chhattisgarh. Moreover, an all mahila brass band was created on Saturday.

The selected CRPF officers will undergo a course to complete their training of the required music instruments. CRPF Director-General AP Maheshwari spoke on the Raising Day of the 88th Mahila battalion and mentioned that the force has a rich history of empowering women warriors who have held the nation’s head high during domestic gallantry tasks and also in several UN peacekeeping missions.

The 88th Mahila Battalion is in fact the first all Mahila battalion in the world. Its officers have been conferred with several remarkable honours including India’s highest peacetime gallantary award, i.e. the Ashok Chakra.