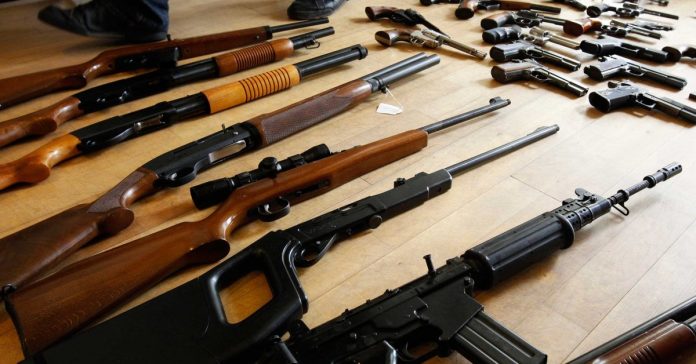 Earlier in January 2020, a total of 644 militants belonging to different insurgent outfits laid down their arms in a ceremony at the Gauhati Medical College and Hospital (GMCH) auditorium.