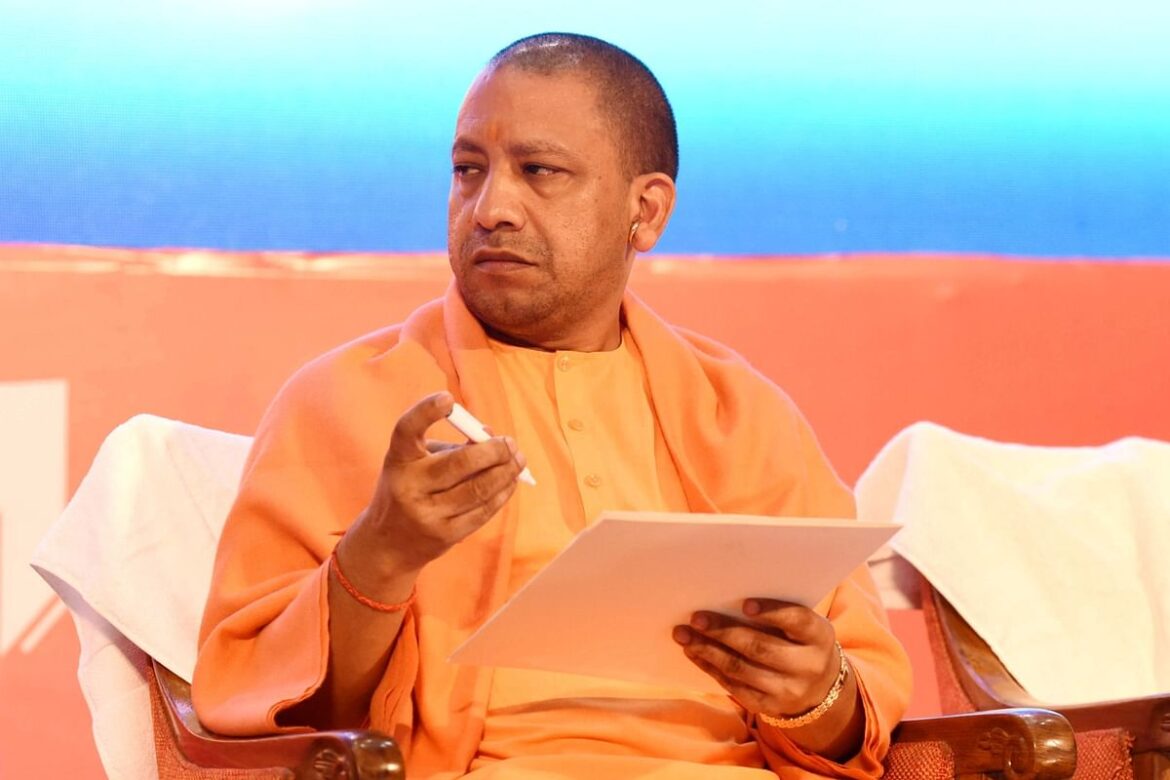 Awanish Kumar Awasthi, Additional Chief Secretary of the Home Department of the Uttar Pradesh (UP) government, has disclosed that 139 criminals have been killed in police encounters in Chief Minister Yogi Adityanath’s regime since March 2017 till date.

Moreover, 3196 such miscreants have also been injured, however, 13 personnel of the police force have passed away and 1122 of them have suffered injuries amidst encounters with criminals.

Stressing upon the elimination of organized crime in CM Yogi’s tenure, the senior bureaucrat also revealed that illegal properties worth more than Rs 1574 crore have been confiscated in the previous four years.

Awasthi added that the police has undertaken several campaigning measures against notorious criminals along with different kinds of mafia gangs and their fellow associates in the state upon the instructions of the state government.