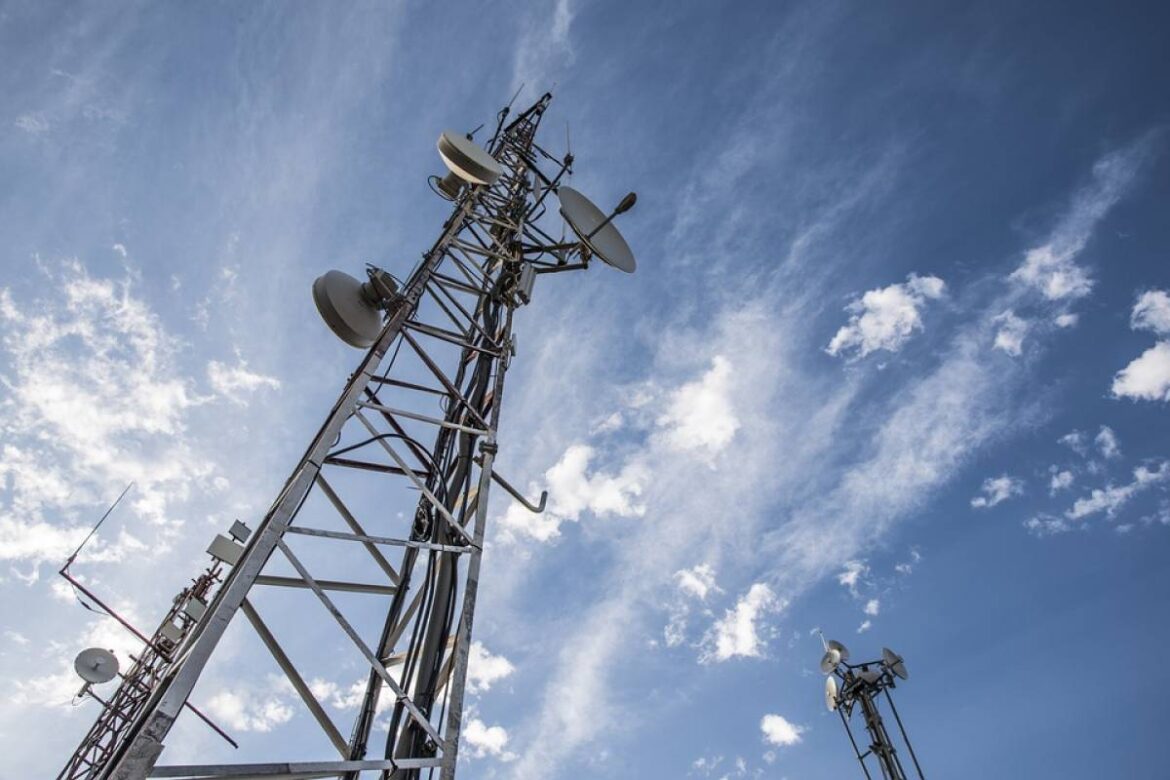 The Jammu and Kashmir government on Friday (5 February) announced restoration of 4G mobile Internet services in the entire Union Territory.

4G mobile services were available in only two districts of J&K — Udhampur in the Jammu division and Ganderbal in the Kashmir division.

All other 18 districts of the union territory have only 2G mobile Internet services.

Mobile telephony and Internet services were suspended on 5 August 2019 when Article 370 was abrogated and the state bifurcated and downgraded to a Union Territory.

While mobile telephony was restored after five months, restrictions on Internet services have since continued on the ground of anticipated law and order situations as a result of the Article 370 abrogation, and intelligence inputs about possible attacks by terrorists infiltrating from across the border, reports The Indian Express.

There has been growing demand from businesses, students and professionals for the restoration of 4G mobile Internet services.

The development came after a high-level committee headed by Union Home Secretary Ajay Bhalla recently took the decision to restore services based on reports by security agencies that restoration of 4G mobile Internet services were not likely to cause any major security problem in the Union Territory, Indian Express quoted sources as saying.

“A meeting was held this morning by Lieutenant Governor Manoj Sinha, where the go-ahead was given for restoration of 4G services based on the recommendation of the local administration and security agencies,” a government official was quoted as saying.