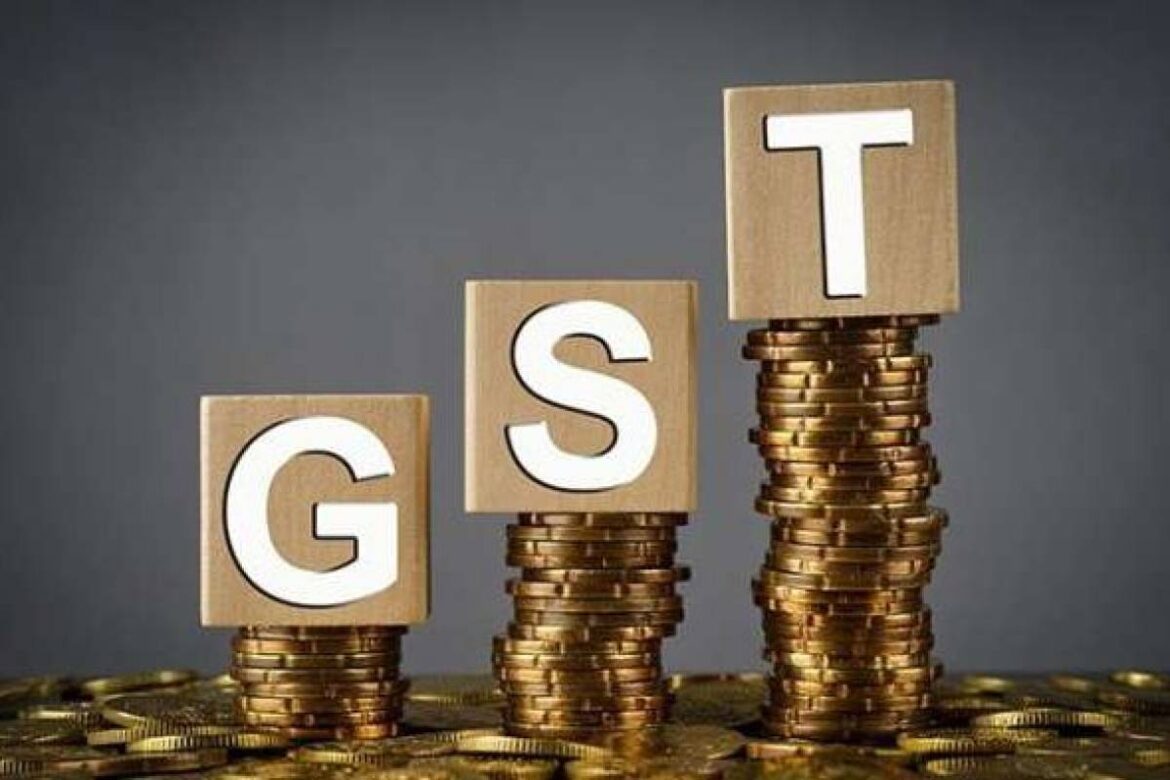 GUWAHATI: Five northeastern states-Arunachal Pradesh, Manipur, Mizoram, Nagaland and Sikkim- do not have a gap in revenue on account of GST implementation, said the Ministry of Finance which has released the 7th weekly installment of Rs.6, 000 crore to the states to meet the GST compensation shortfall.

The Centre had set up a special borrowing window in October 2020 to meet the estimated shortfall of Rs.1.10 Lakh crore in revenue arising on account of implementation of GST.

The borrowings are being done through this window by the Government of India on behalf of the States and UTs.  The borrowings have been done in 7 rounds.

The amount released this week was the 7th installment of such funds provided to the States. The amount has been borrowed this week at an interest rate of 5.1348%.

So far, an amount of Rs.42,000 crore has been borrowed by the Central government through the special borrowing window at an average interest rate of 4.7712%.