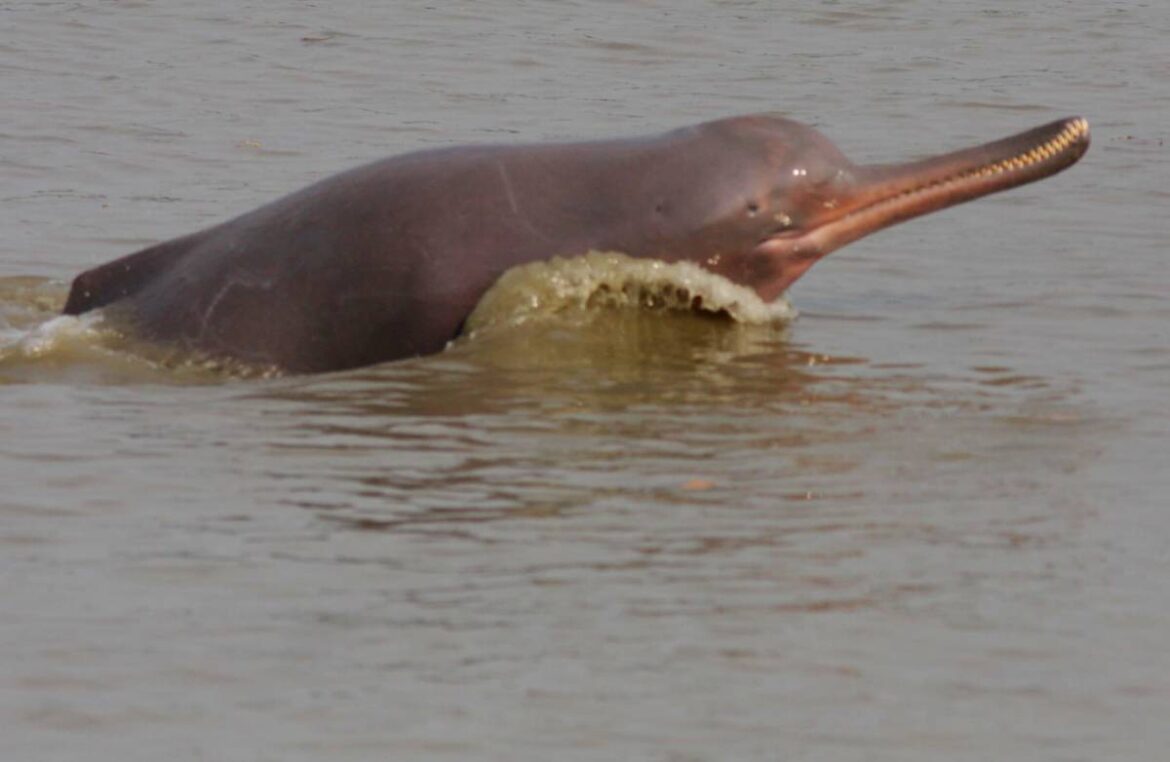 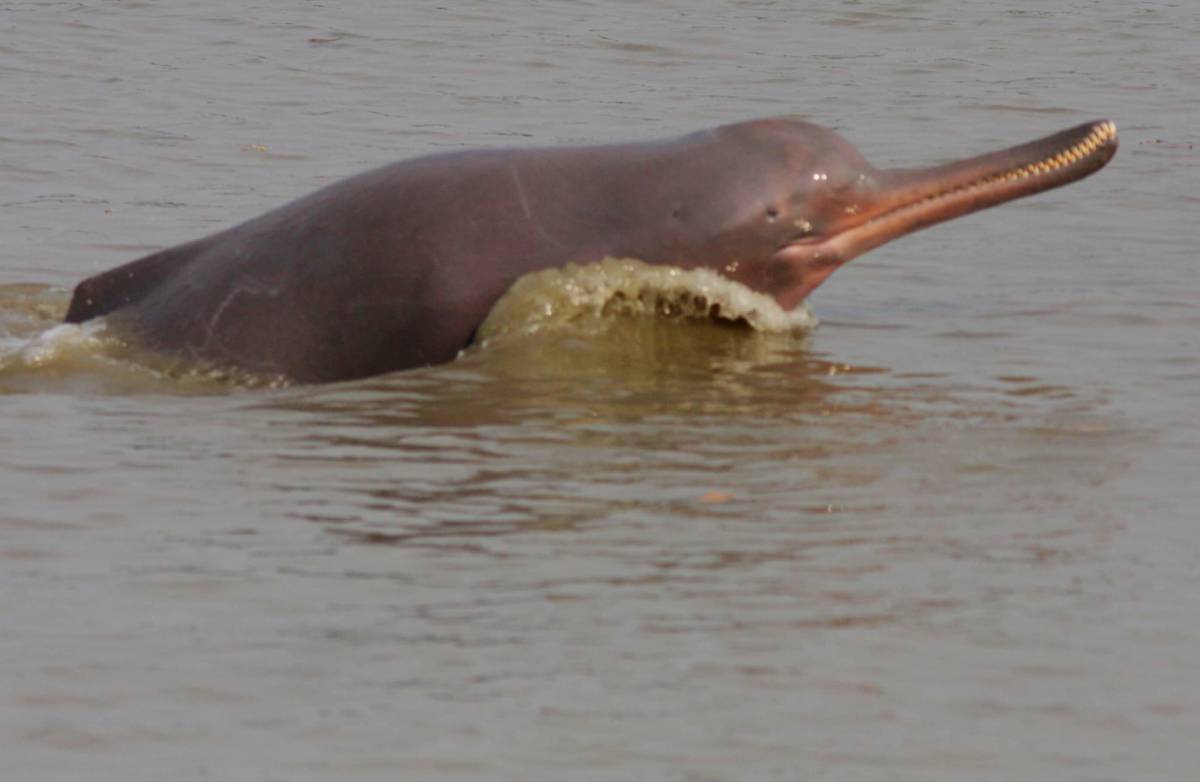 The Narendra Modi government had introduced the Namami Gange programme, aimed at making the Ganga nirmal and aviral, in 2015. Five years later, there are signs that the effort has yielded some tangible results.

One of the “main pillars” of the programme listed on its website is biodiversity.

The basin of Ganga is India’s richest basin in terms of fish species — a study conducted by the the Zoological Survey of India in 1991 put the number at 375.

Over the years, the increasing pollution in India’s holiest river made the survival of aquatic life difficult. In 1996, the iconic Gangetic Dolphin (Platanista gangetica gangetica), called ‘Tiger of the Ganges’, was categorised as endangered by the International Union for Conservation of Nature.

The number of Dolphins in the Ganga in the early 19th century was around 10,000. This came down to 3,526 by early 2000. The species, India’s national aquatic animal, had disappeared entirely in Haridwar and most of the Yamuna.

Now, five years after the launch of the mission, a survey of Ganga conducted by the Wildlife Institute of India (WII) has found that 49 per cent of the river has “very high biodiversity levels” and the sightings of biodiversity indicators, such as the Gangetic Dolphin and Otters, have increased over the last few years.

Six stretches of the river with high biodiversity levels have been identified by the WII in the study as Devprayag to Rishikesh (61 kilometer) in Uttarakhand, Makdumpur to Narora (147 km) and Bhitaura to Ghazipur (454 km) in Uttar Pradesh, Chhapra to Kahalgaon (296 km) in Bihar, Sahibganj to Rajmahal (34 km) in Jharkhand and Baharampur to Barackpore (246 km) in West Bengal.

WII has studied the biodiversity levels of the Ganga by tracking aquatic and semi-aquatic species found in the river, including Gharials, Otters, Turtles, Gangetic Dolphins, and species of water birds.

Many of the species which had disappeared from the river are reappearing, WII scientist Dr Shivani Barthwal said.

The WII found that Siebolds, a species of mildly venomous water snake which had disappeared 80 years ago, has now resurfaced.

Nesting colonies of Indian Skimmers, a bird species which had become rare, were found along the main stretch of the river. Among other things, new distribution of the Gangetic Puffer Fish have also been found.

Earlier this year, reports said the sightings of the Gangetic Dolphins in the Ganga basin had increased significantly after decades of decline.

“There was a…belief that there are areas in the Ganga that had no biodiversity. This is not what we…found – the entire river has some biodiversity or the other, and 49 per cent has very high levels of biodiversity,” Dr Barthwal added.

Species like the Gangetic Dolphin, which can live only in fresh water, and Gharial (Gavialis gangeticus), are reliable indicators of the health of a river’s ecosystem.

The increased sightings of the Gangetic Dolphin, which holds the apex position in the aquatic food chain, suggests the Ganga’s aquatic ecosystem is healing.

Talking to the Indian Express about the survey, Dr Barthwal said the high level of biodiversity points to “improving water quality”.

In 2018, the Narendra Modi government issued a notification to maintain the ecological flows — minimum required flow of water essential for the river’s ecosystem — in the Ganga to focus on improving its aviralta. Maintaining ecological flows of the river allow it to carry out natural ecological functions which help it keep itself clean.

This, in turn, helps aquatic life thrive in the river.