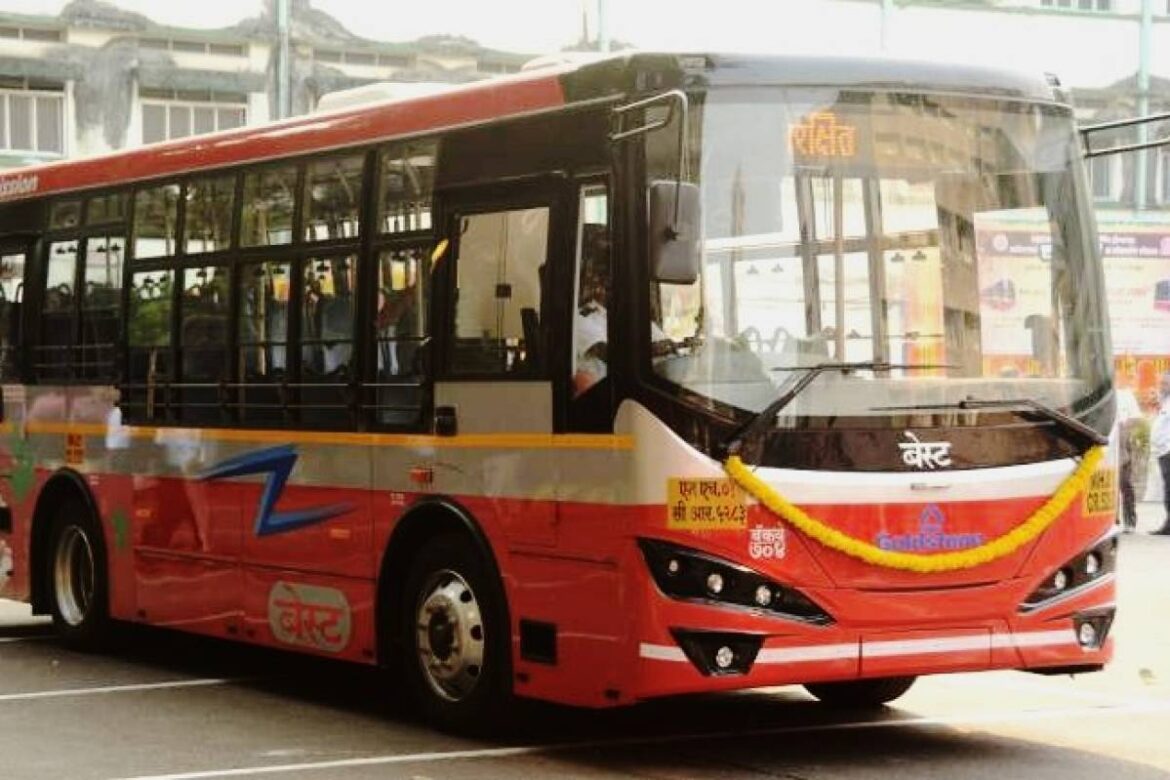 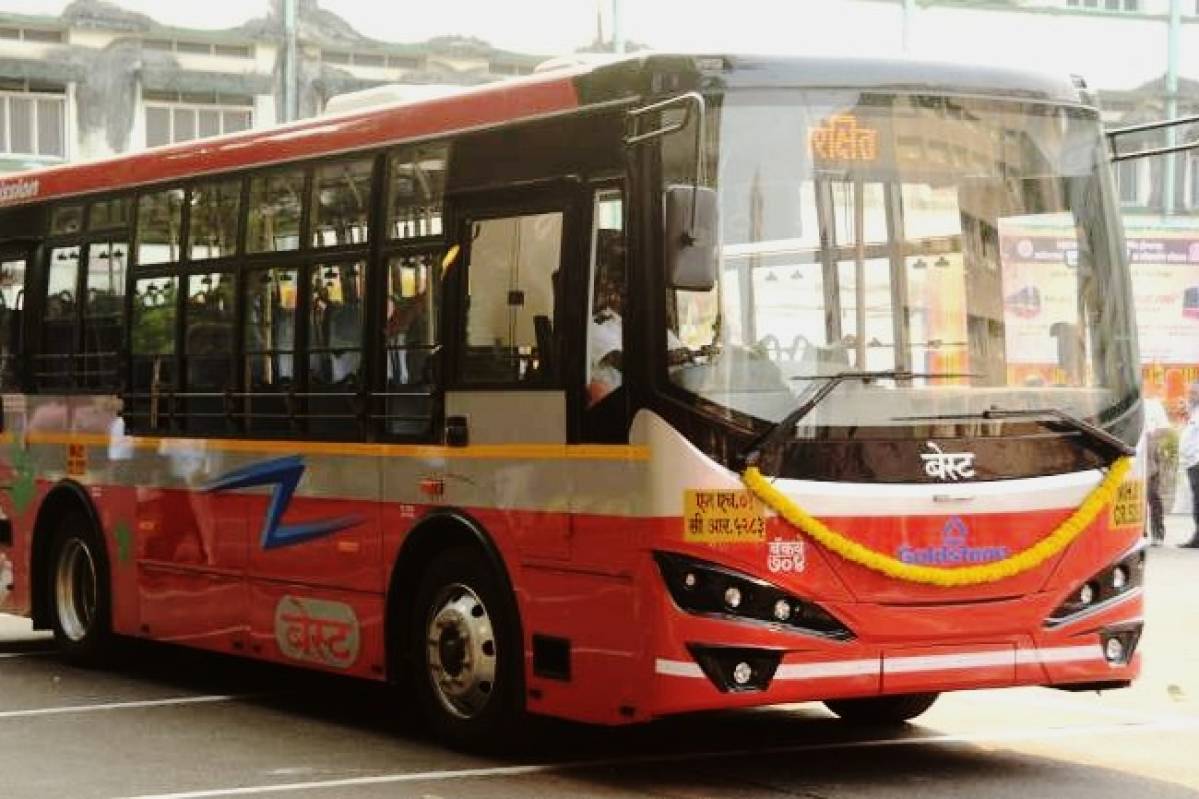 The Union government has sanctioned 670 electric buses for Maharashtra, Goa, Gujarat and Chandigarh, and 241 charging stations in Madhya Pradesh, Tamil Nadu, Kerala, Gujarat and Port Blair under Phase-II of the ‘FAME India’ Scheme.

Announcing this in a series of tweets, Javadekar said the decision reflects the government’s commitment to reduce dependence on fossil fuel and to address issues of vehicular emissions.”

The Department of Heavy Industries (DHI) under the Ministry of Heavy Industries and Public Enterprises is administering the Faster Adoption and Manufacturing of (Hybrid &) Electric Vehicles in India (FAME India) Scheme since April, 2015 to promote adoption of electric/hybrid vehicles (xEVs) in India.

In the first phase of the scheme up to 31 March 2019, about 2,80,987 hybrid and electric vehicles were supported by way of demand incentive, amounting to about Rs 359 crore. Further, DHI sanctioned 425 electric and hybrid buses to various cities in the country with a total cost of about Rs 280 crores. The Department of Heavy Industry had also sanctioned 520 charging stations for Rs 43 crore (approx.) in cities like Bengaluru, Chandigarh, Jaipur and Delhi under Phase-I of FAME India Scheme.

At present, Phase-II of FAME India Scheme is being implemented for a period of three years from 1 April 2019 with a total budgetary support of Rs 10,000 crore.

This phase focuses on supporting electrification of public and shared transportation and aims to support through subsidies, approximately 7000 e-Buses, five lakh e-3 wheelers, 55,000 e-4 wheeler passenger cars and 10 lakh e-2 wheelers. In addition, creation of charging infrastructure is also supported to address the anxiety among users of electric vehicles.