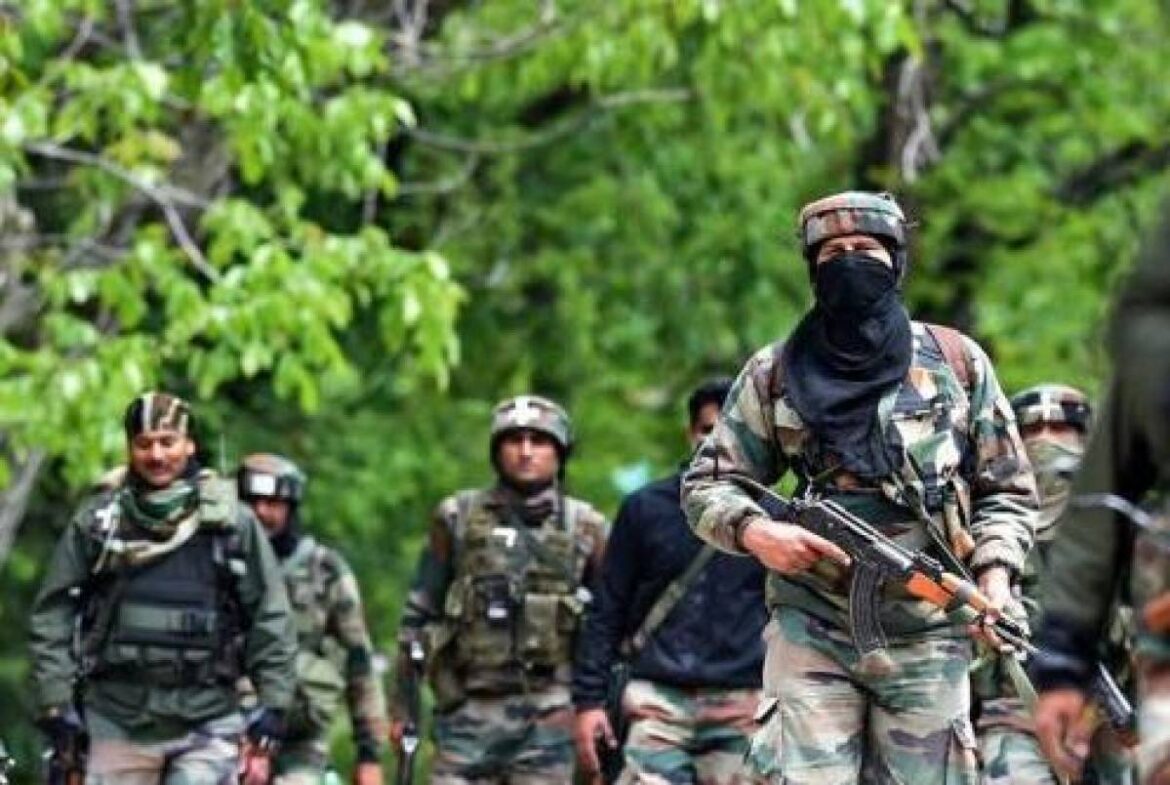 On the occasion of the second anniversary of Pulwama attacks, security forces averted a major terror attack by detecting a seven-kilogram Improvised Explosive Device (IED) near a crowded general bus stand in Jammu, PTI reports.

This discovery comes in the backdrop of the arrest of two top terrorists from the Bari Brahmana area in Samba and Kunjwani in Jammu.

On Saturday, police personnel arrested Zahoor Ahmad Rather from Bari Brahmana. Rather is a top terrorist associated with The Resistance Front (TRF) and he has been linked with the killing of three BJP workers along with a police official in south Kashmir in 2020.

Hidayatullah Malik, known as ‘Hasnain’, is the self-styled commander of the Lashkar-e-Mustafa (LeM). He was caught from Kunjwani almost a week ago on 6 February.

40 jawans of the Indian Army succumbed in the attacks carried out by the Jaish-e-Mohammed (JeM) on 14 February, 2019.

The Indian forces responded by carrying out the historic air-strikes in the terror camps in Balakot which are believed to have resulted in the death of over 300 Pakistani terrorists.