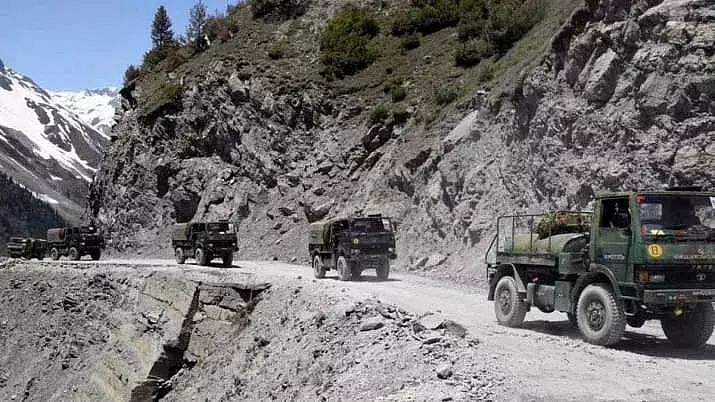 Ladakh: Seven jawans of the Indian Army were killed in a road mishap that occurred in the Turtuk sector of Ladakh. According to reports, nineteen others received critical injuries in the accident all of whom were airlifted to the Army’s Western Command Hospital in Panchkula.

The incident unravelled when the bus they were travelling in skidded off the road and fell in the Shyok river in the Turtuk sector of Ladakh on May 27.

There were 26 soldiers in the vehicle, which was moving from the Transit Camp in Partapur to a forward location in sub-sector Hanif.

“A party of 26 soldiers was moving from the Transit Camp in Partapur to a forward location in Sub Sector Hanif. At approximately 9 am, around 25 km from Thoise, the vehicle skidded off the road and fell in Shyok river (to a depth of approximately 50-60 ft), resulting in injuries to all occupants,” an army spokesperson said.

The army officials further informed that the injured were taken to the 403 Field Hospital at Partapur and surgical teams from Leh have moved to Partapur.

An army statement said that dedicated efforts were being made to ensure that the best medical treatment is provided to the injured.

An army official said that the help of the Indian Air Force will also be sought to shift more serious ones to Western Command.