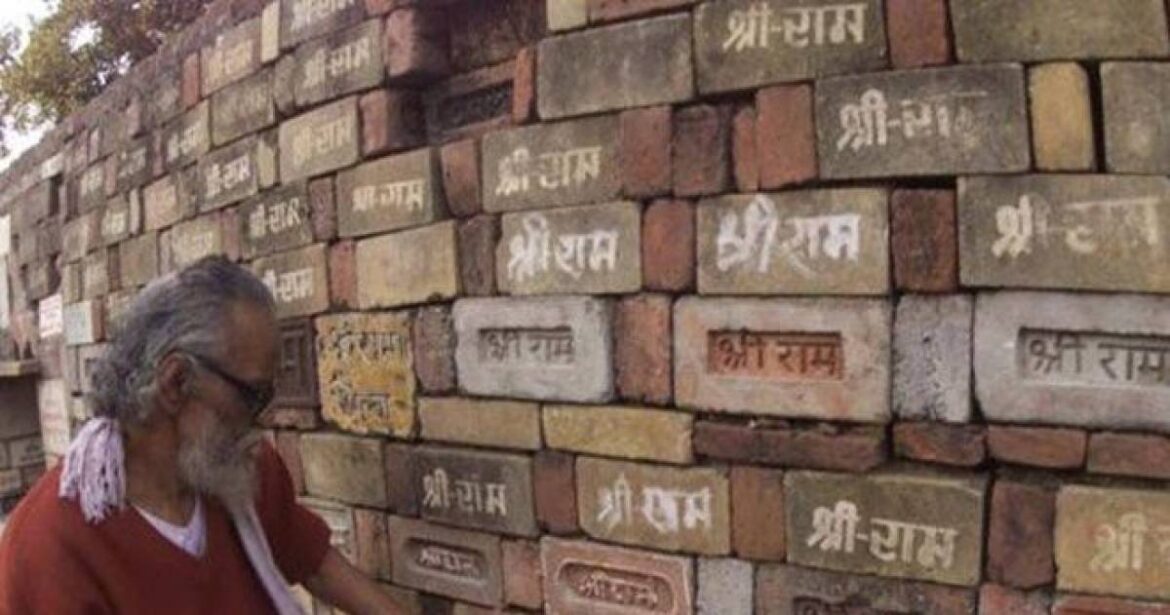 An 80-year-old woman Krishna Dixit from Kanpur saved Rs 5 daily for the last 28 years and eventually donated Rs 51,000 for the construction of the Bhavya Ram Mandir in Ayodhya, Hindustan Times reports.

Dixit recently handed over her savings, which she had started accumulating from 1992 onward, to the prantiya pracharak belonging to the Rashtriya Swayamsevak Sangh (RSS). “I continued saving five rupees a day till date. I am happy I did my bit,” said the lady, who is a resident of Yashoda Nagar in Kanpur.

Dixit’s family has contributed a total of Rs 1,30,900 to the Shree Ram Janmabhoomi Teerth Kshetra, which also consists of her grandson Namit Dixit’s first monthly salary that he had received a year ago. “My family was associated with the Ram temple movement since the beginning; I always, like millions of Indians wished to see the Ram temple at his birthplace,” Dixit told the publication.

Actually, there is a limit of Rs 20,000 that can be donated through cash to the trust. Hence, Krishna Dixit’s savings were first transferred to her son Gaurang’s bank account and then accordingly a cheque will be issued to the concerned RSS leader.

The RSS along with the Vishwa Hindu Parishad (VHP) have designated certain leaders to conduct door-to-door campaign to gather funds for the formation of the much-anticipated temple in Ayodhya. In fact, even as little as Rs 10 is being accepted as a form of donation for the cause.

Swami Govind Dev Giri, treasurer of the Shree Ram Janmabhoomi Teerth Kshetra trust, revealed on 13th February that they had received Rs 1,511 crore for the temple construction so far.