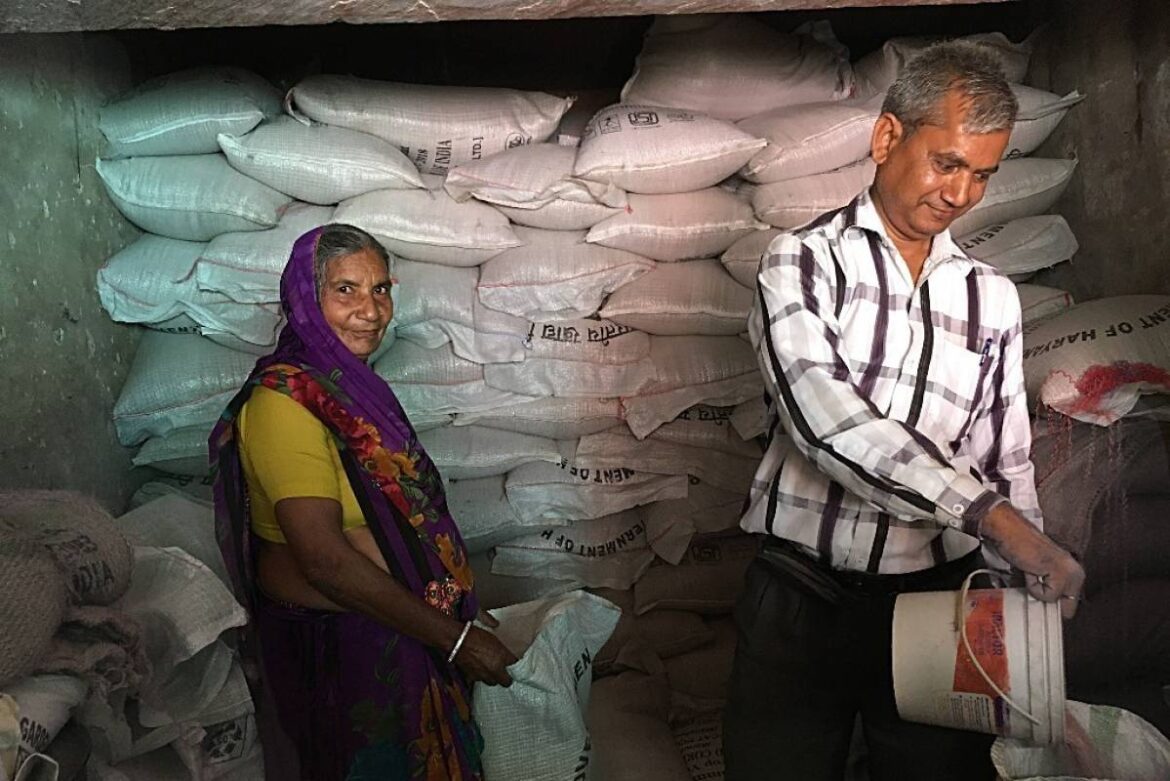 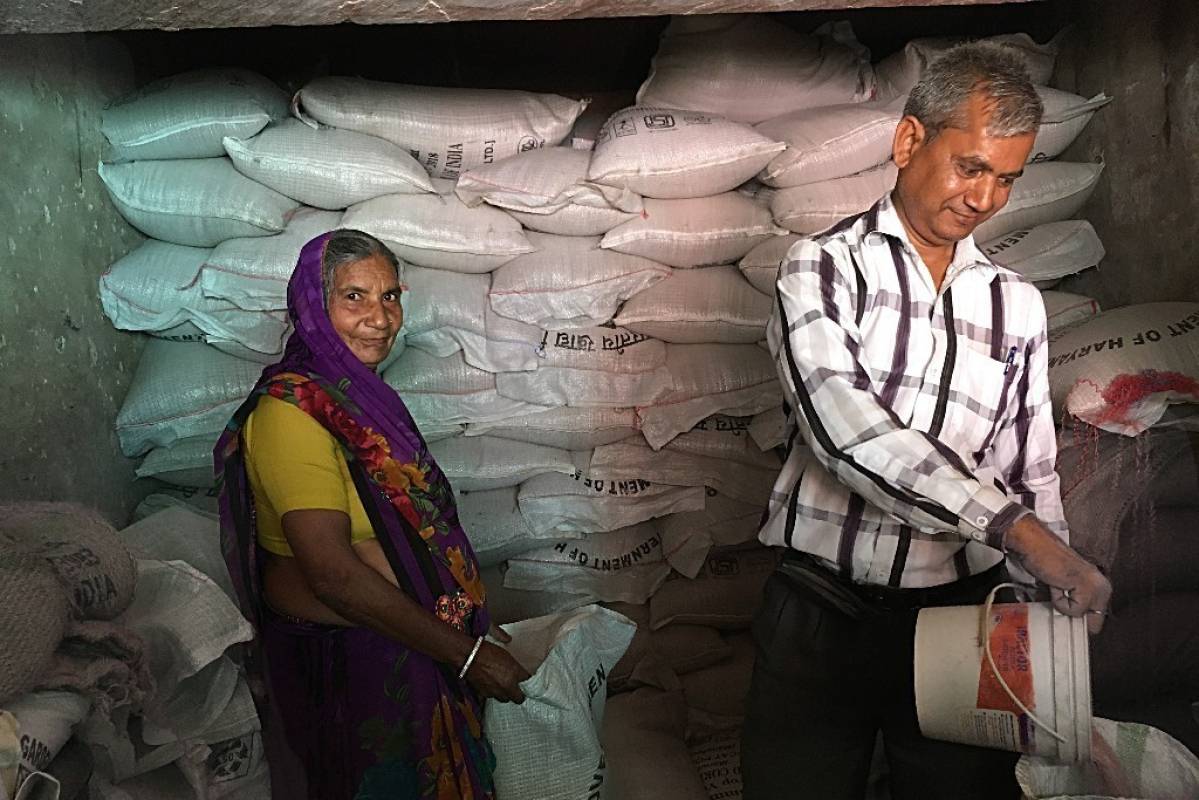 Nine States have successfully completed reforms in PDS and implemented the One Nation One Ration card System.

The Union Ministry of Finance said today that these states are Andhra Pradesh, Goa, Gujarat, Haryana, Karnataka, Kerala, Telangana, Tripura and Uttar Pradesh. As a result of the successful completion of reforms, additional borrowing permission of Rs 23,523 crore has been issued to them.

In May of this year, the Modi government had permitted states to borrow an additional 2 per cent of state GDP in 2020-21, over and above the 3 per cent limit.

Of the permissible 2 per cent, 0.5 per cent was unconditional. A further increase of 1 per cent was linked to states performance in the four areas – implementing One Nation-One Ration Card, ease of doing business, urban local body and power sector reforms – with the weightage being 0.25 per cent for each area. The final 0.5 per cent in increased borrowing limit will be unlocked if targets are met in three of the four outlined areas.

The ‘One Nation, One Ration Card’ system, will enable migrant workers and their family members to access PDS benefits from any Fair Price Shop (FPS) in the country. The system will provide intra-state as well as inter-state portability of ration cards.

In the current scheme of things, a ration cardholder can purchase foodgrains only from an FPS in the locality they live. However, this will change once the ‘One Nation, One Ration Card’ system becomes operational nationally.

A technology enabled framework will identify a beneficiary through Aadhaar enabled authentication on electronic Point of Sale (ePoS) devices installed at the FPSs, and enable that person to purchase the quantity of foodgrains to which a cardholder is entitled.

‘One Nation, One Ration Card’ will ensure that the beneficiaries under the National Food Security Act (NFSA) and other welfare schemes, especially the migrant workers and their families, get ration from any Fair Price Shop (FPS) across the country. The technology enabled framework will also ensure better targeting of beneficiaries, elimination of bogus/duplicate/ineligible ration cards and thus enhance welfare and reduce leakage.