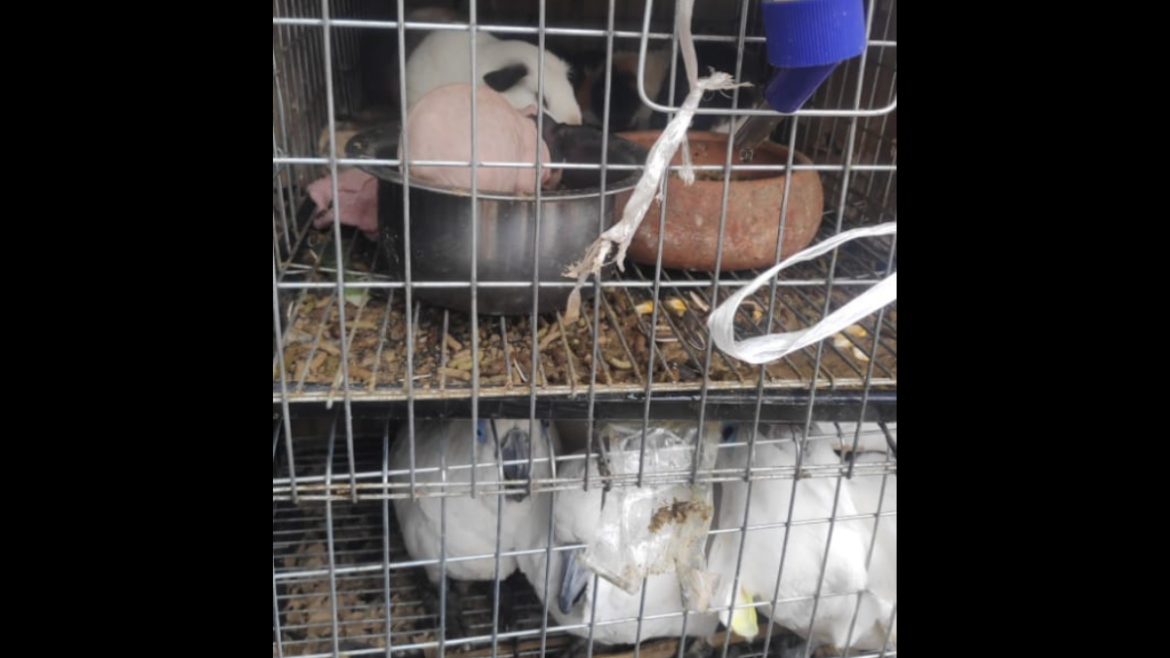 In a major success for the Wildlife enforcement agencies of Mizoram, a large number of endangered wildlife species were recovered from Champhai District.

The endangered species of wild animals, suspected to be smuggled from Myanmar were seized from Chalbawiha Junction Khankawn Police Check in Champhai.

The rescued animals include as many as 23 wildlife species, namely white cockatoo, kangaroo rats, meercat, guinea pigs, and Burmese python.  Later, the seized endangered wild species were transported and handed over to the Aizawl Zoological Park official in Aizawl.

Earlier in February 2021, 80 exotic animals were found by troops of Assam Rifles while being transported from Myanmar into the country.

** DISCLAIMER **:
This post is from a syndicated feed and it has been published WITHOUT any EDITING except for the HEADLINE.