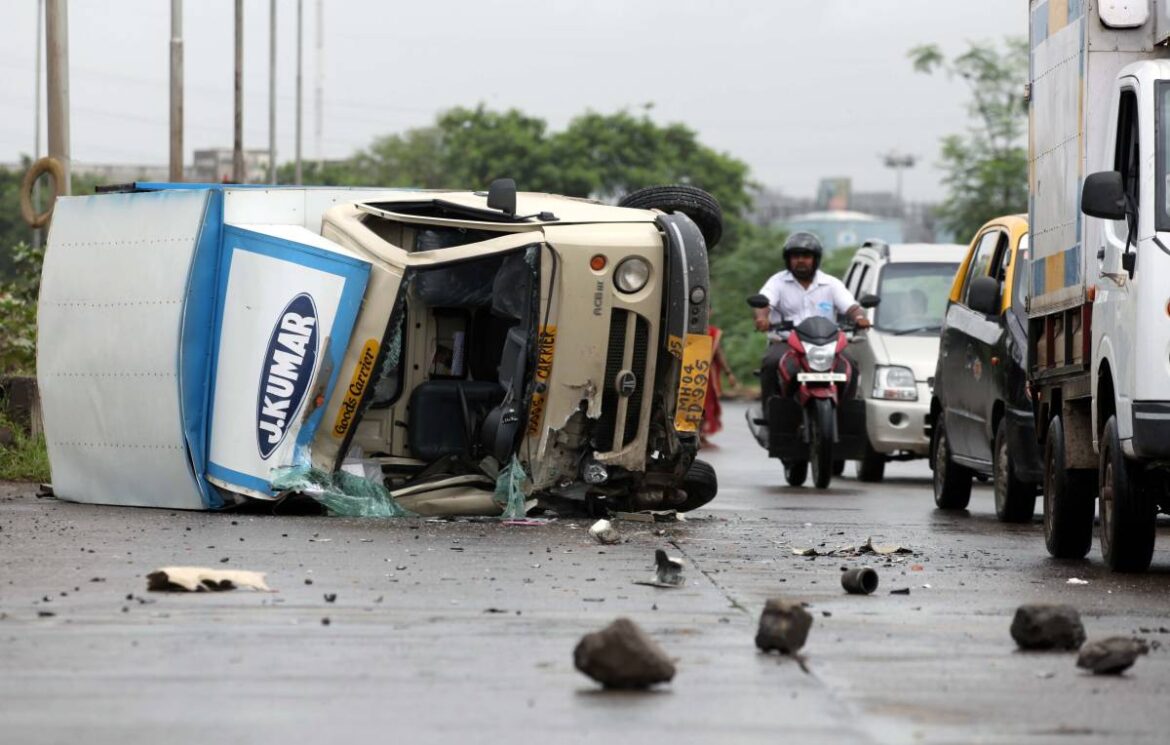 In a move to save lives after road accidents, the National Highways Authority of India has awarded a contract for 150 advanced ambulances which will be deployed at all public funded toll plazas, reports The Times of India.

While private players are mandated to deploy an ambulance at every 50 km, all future contracts will include provision for incident management by providing ambulance, tow away and highway patrol vehicles for quick rescue of victims.

This could bring the arrival time of ambulances after a road accident on national highways to below 20 minutes.

“The ministry is working to ensure deployment of ambulances fitted with GPS, route optimizer to reach the crash spot and nearby hospital quickly. Subsequently the government will go for one toll free number that can be used across all road networks to avail ambulances,” Union road transport and highways secretary Giridhar Aaramane said.

“The contract is on opex (operational expenditure) model. The payment is linked to meeting the key parameters such as time taken to arrive at the crash spot after getting alert. These ambulances will have two stretchers and necessary facilities,” an official said.

It must be noted that though the national highways account for just 2.5% of the country’s total road network, they constitute nearly 35% of fatalities (54,000) deaths caused by road accidents.

According to some estimates, in India around 1.5 lakh people die and more than 4.5 lakh people get injured in road accidents every year, resulting in social-economic losses from accident deaths equivalent to a shocking 3.14 per cent of GDP every year.

On the other hand, the Union government is undertaking efforts with an aim to reduce road accidents and deaths by half before 2025.