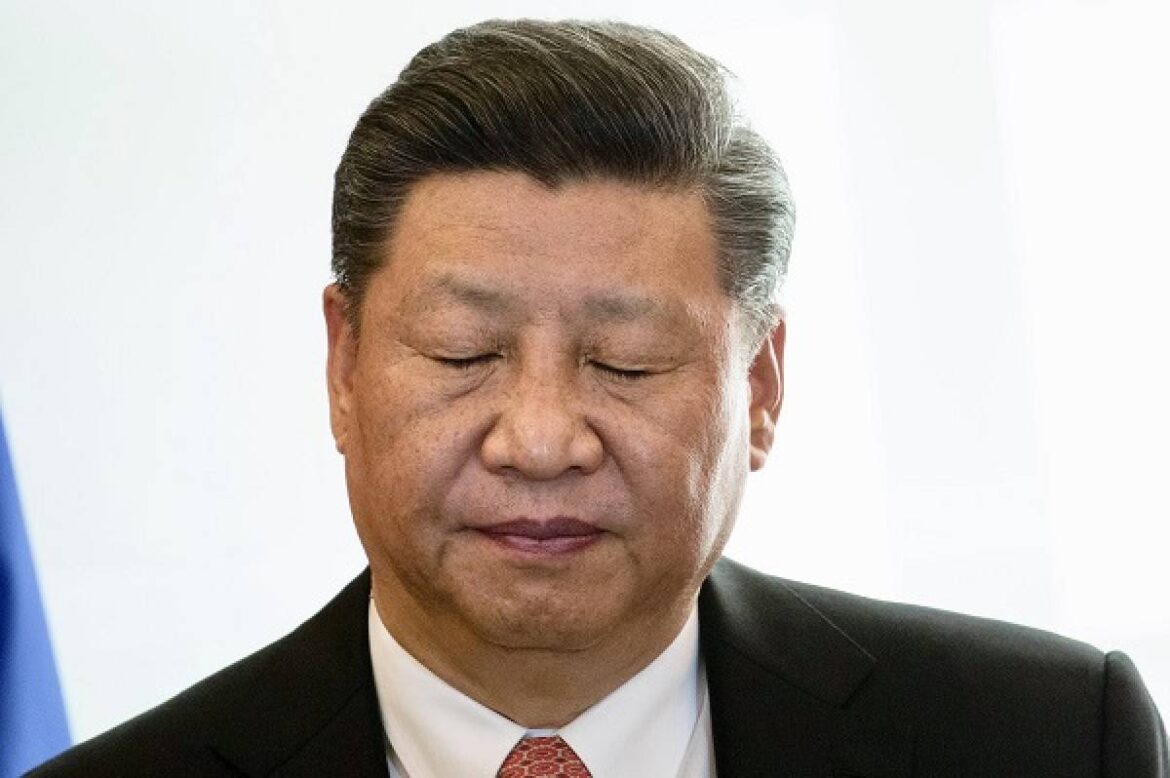 In an embarrassing situation for China, Afghanistan has busted a 10-member Chinese module operating a terror cell in the nation’s capital Kabul, reports Hindustan Times.

The ten Chinese nationals have been detained by Afghanistan’s National Directorate of Security (NDS) on the charges of espionage and running a terror cell. Furthermore, it should also be noted that the apprehended Chinese nationals are believed to be linked to China’s spy agency.

The NDS has recovered arms, ammunition and recreational drug, Ketamine powder from their possession. Also, of the ten detained Chinese nationals, two were in contact with terrorist outfit Haqqani Network which serves as the sword arm of the Taliban.

Afghanistan Vice President Amrullah Saleh is believed to have conveyed to the Chinese ambassador that it would consider a pardon for the Chinese nationals if Beijing submits a formal apology that admits to the violation of international norms and a betrayal of Kabul’s trust. Otherwise, Afghanistan would go ahead with criminal proceedings.