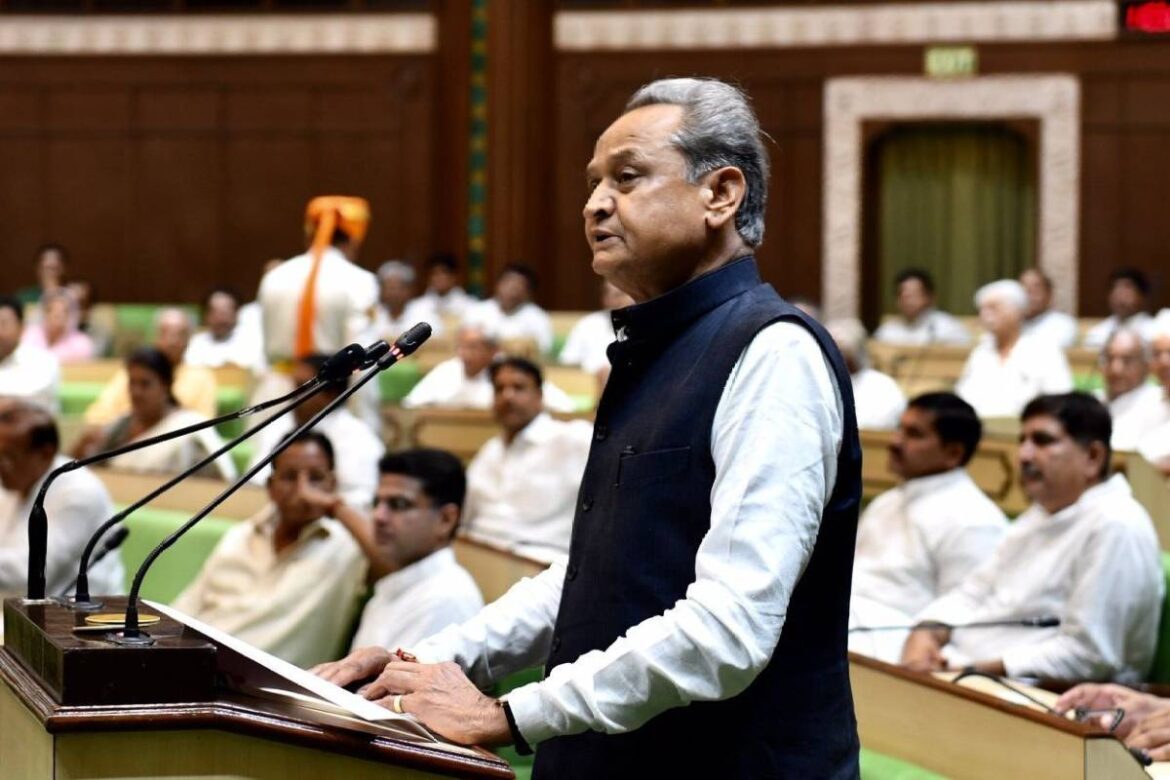 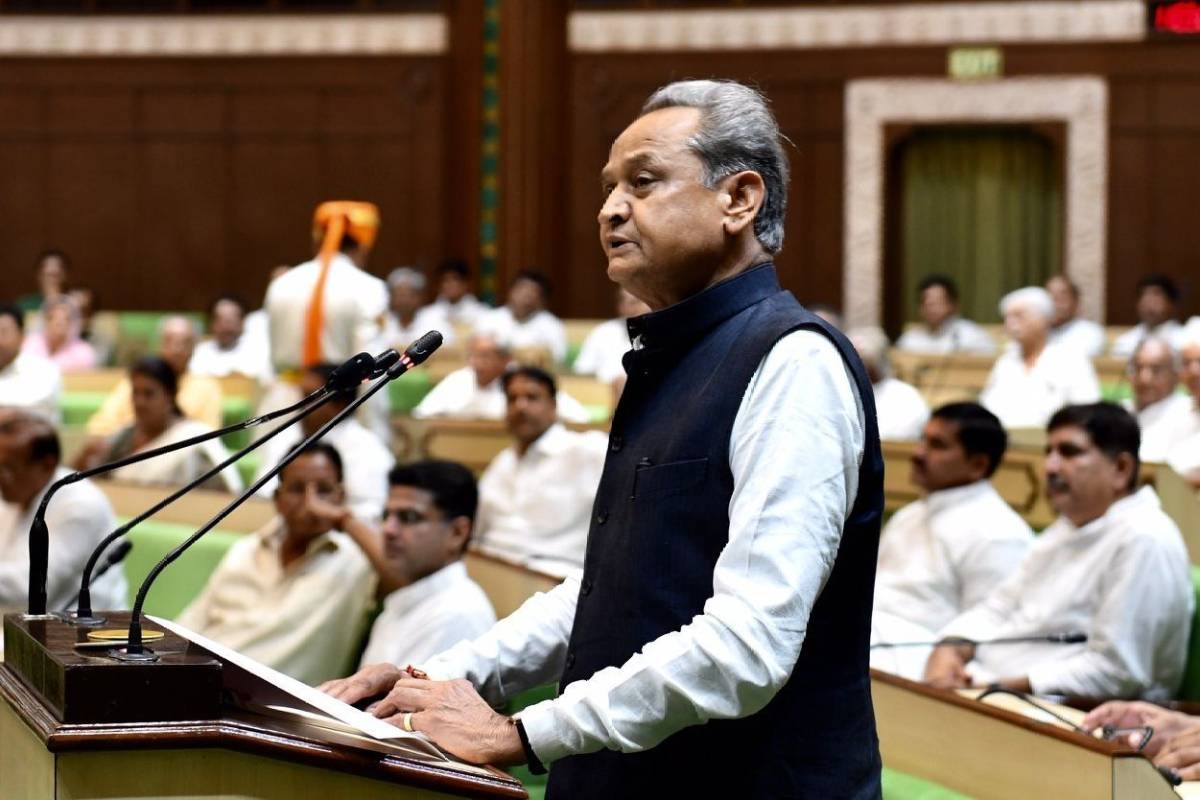 On 1 November, Rajasthan Chief Minister Ashok Gehlot appointed Niranjan Kumar Arya as new Chief Secretary of Rajasthan. There were seniors hoping to get the post that Arya, a 1989 batch officer, has been appointed to.

Arya comes from the Scheduled Caste (SC) community, and a section of the media says that this move by the Congress Chief Minister could be aimed at consolidating the party’s Dalit vote bank.

He has served as additional chief secretary (finance) in Gehlot’s presence as the chief minister since December 2018. In the power circles, he is said to enjoy Gehlot’s trust.

He has risen to the post superseding several officers. Four officers among them are on deputation with the Centre and others are serving Rajasthan — now transferred to the different boards, corporations and commissions in a major reshuffle.

Sections of media have hinted at a confrontation between the Centre and state, and that Arya wasn’t Gehlot’s “first choice” for the post.

Reportedly, the outgoing chief secretary Rajeeva Swarup — a 1985 batch officer was to retire on 31 October.

Rajasthan Chief Minister Gehlot had asked for a three-month extension for Swarup, saying that he was required in the handling of the fight against the Covid-19 pandemic in Rajasthan.

Gehlot tried to push the extension of tenure of Swarup, but it did not work. The denial from the Centre came and Gehlot then turned to Arya, and a reshuffle of senior babus ensued in the state.