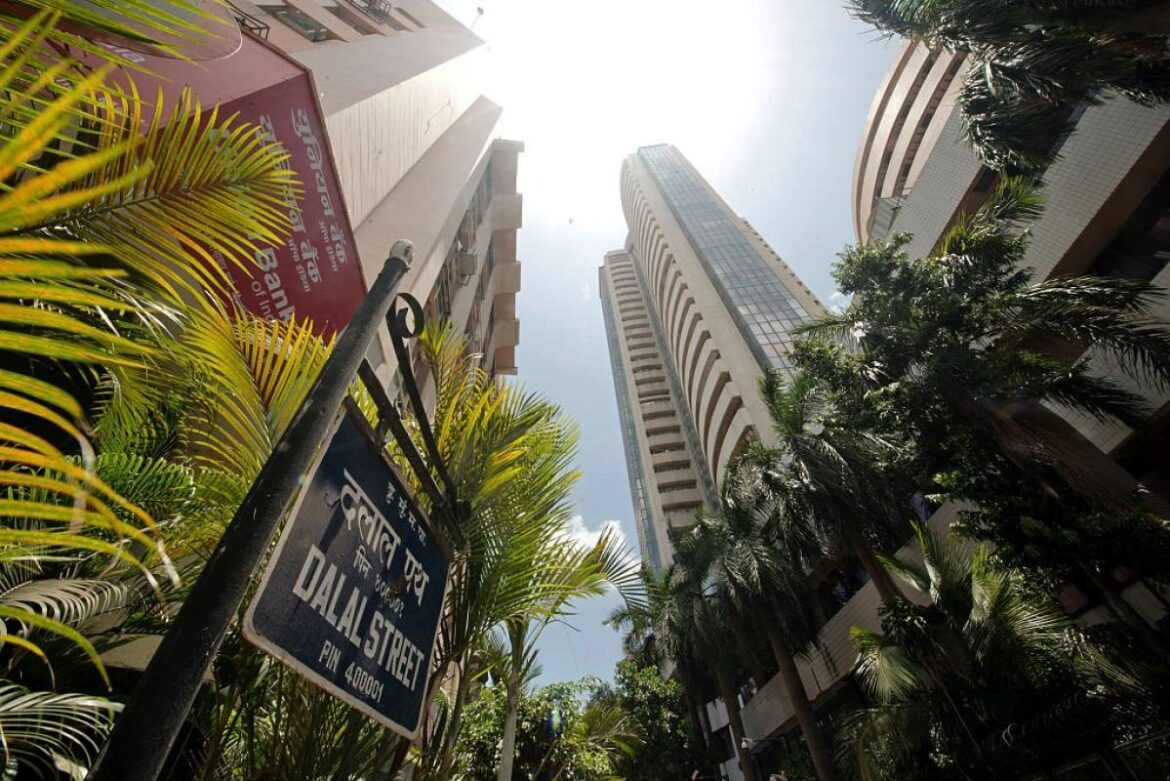 Among the world’s top 10 equities markets, India has gained the most since January after Hong Kong, reports Hindustan Times.

Bloomberg data has shown that since the onset of year 2021, the value of India’s stock markets increased by 8.11 per cent to $2.72 trillion. However, Hong Kong occupied the first position by registering a growth rate of 13.41 per cent that increased its market cap to $7.39 trillion.

“The fundamental factor supporting India’s outperformance in February is December quarter results, which have beaten expectations by an impressive margin, across industries. There are clear indications that we are in an expansionary phase in the earnings cycle. If this momentum sustains and FIIs (foreign institutional investors) continue to buy, the market can move up further,” said V K Vijayakumar, chief investment strategist at Geojit Financial Services.

Also in a significant happening, India’s stock market with a market cap of $2.7 trillion overtook the markets of Canada, Germany and Saudi Arabia to become seventh largest in the world in market value. The top six markets ahead of India are the USA, China, Hong Kong, Japan, United Kingdom and France.