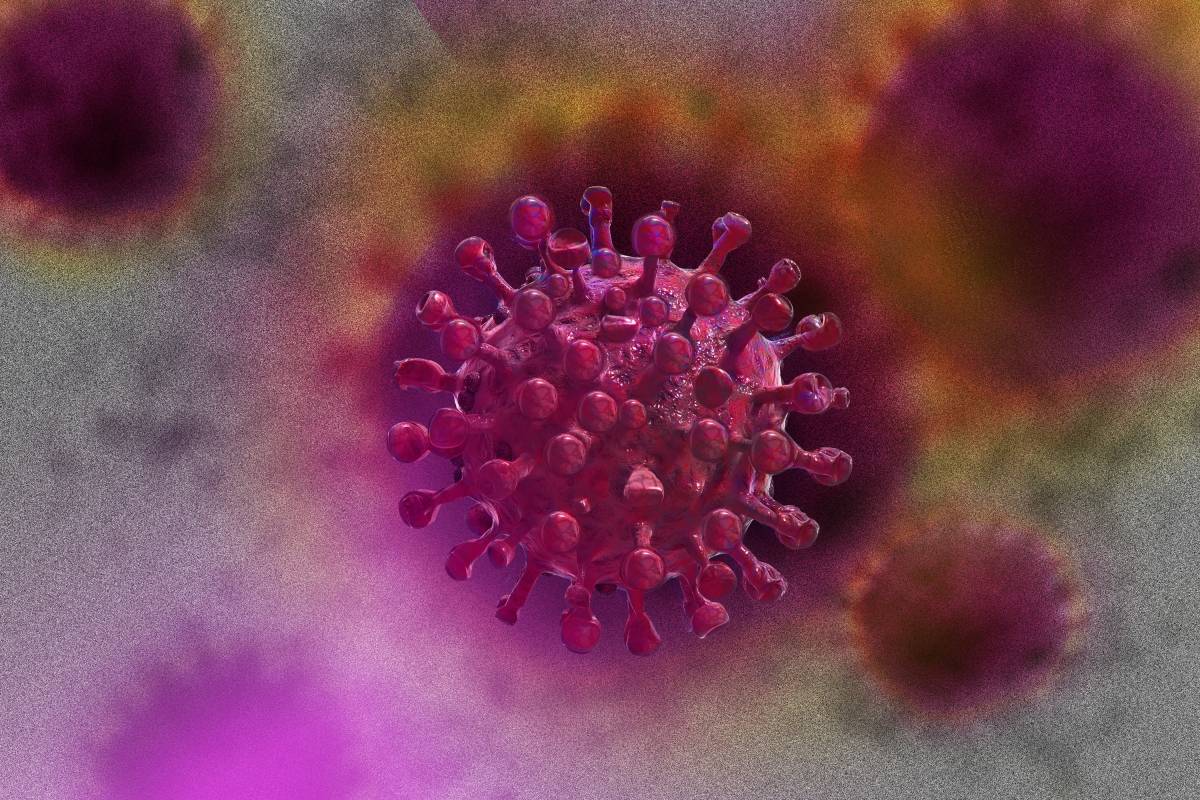 In a major development in the global fight against the COVID-19 pandemic, a new strain of the Coronavirus is said to have emerged in Nigeria days after similar variants of the virus had been found in the United Kingdom (UK) and South Africa, reports Economic Times.

The development has been made public by Africa’s top public health official John Nkengasong who heads the Africa Centers for Disease Control and Prevention. He clearly stated that the new variant is a separate lineage from the ones found in the UK and South Africa and added that further investigations are needed.

Nkengasong stated that Nigeria’s Centers for Disease Control (CDC) and the African Center of Excellence for Genomics of Infectious Diseases would analyse more samples. Without sharing further details, he emphasised, “Give us some time… it’s still very early.”

The said new variant from Nigeria has so far been found in two patient samples which were collected on 3 August and 9 October in the Nigerian state of Osun.