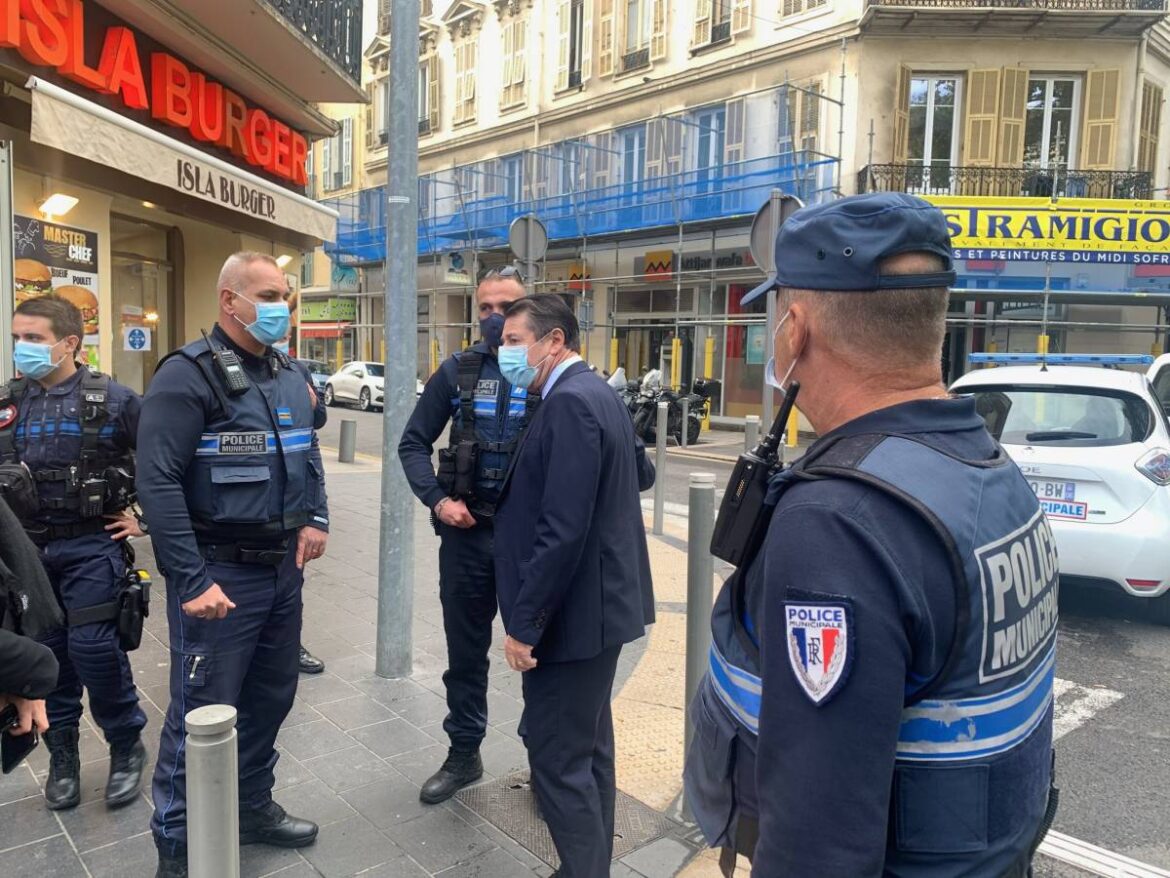 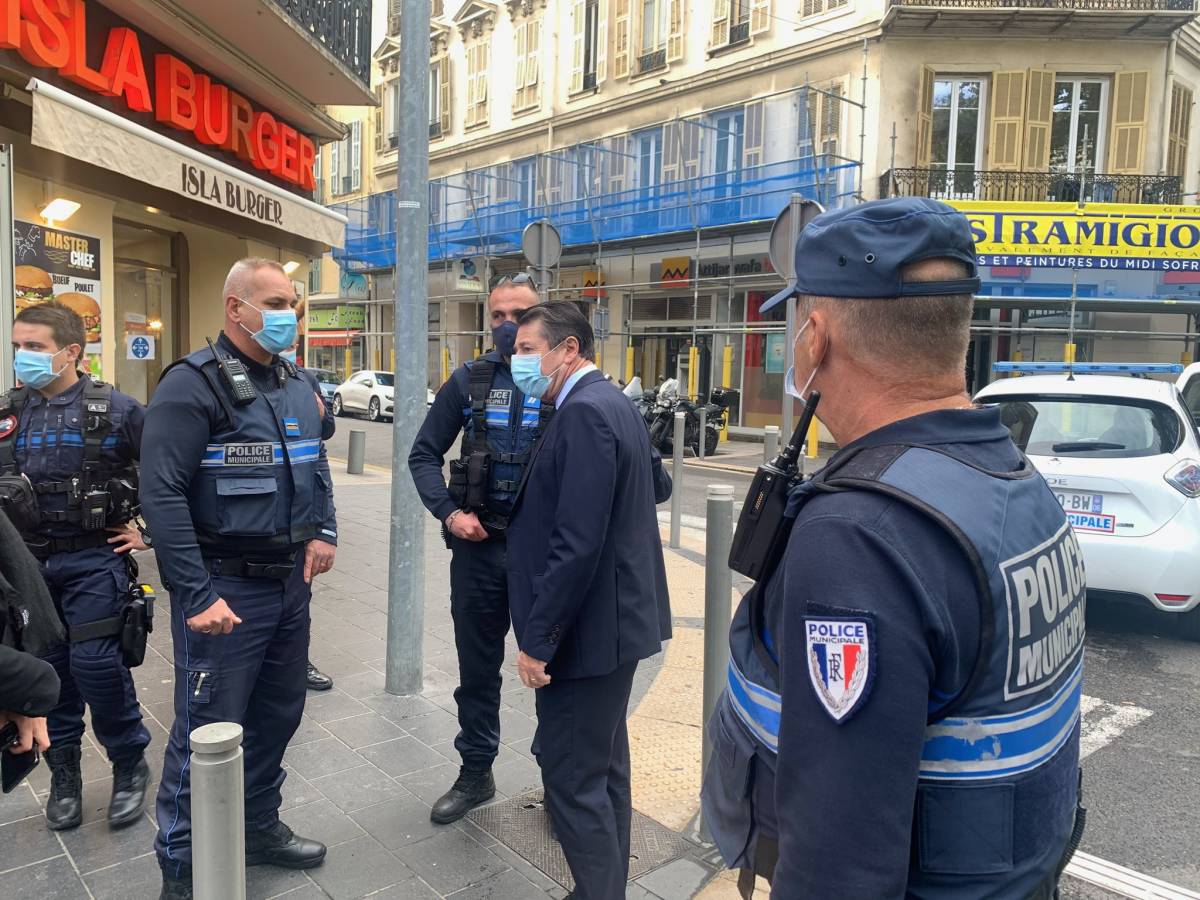 The European Union (EU) will revamp the Schengen system, with a new strategy to be tabled in months, as part of a wider effort to fight terrorism, a top official of the bloc announced.

Speaking at a press conference on Friday (13 November), EU Commissioner for Home Affairs Ylva Johansson said a first Schengen Forum will take place at the end of this month for the exchange of views that will lead to the publication of a new Schengen strategy in May 2021, reports Xinhua news agency.

The Schengen Area comprises 26 European countries that allow passport-free travel between them.

It is made up of 22 of the 27 EU states plus Iceland, Norway, Switzerland and Liechtenstein.

She said the issue of a well-functioning Schengen area was at the top of the agenda at the home affairs ministers’ virtual meeting on Friday, with many ministers mentioning the importance of the protection of the EU’s external borders.

The meeting was held against the backdrop of the recent terrorist attacks in France and Austria and on the fifth anniversary of the attacks in Paris.

On 13 November, 2015, a series of terrorist attacks took place in Paris and the city’s northern suburb, during which some 130 people were killed in several mass shootings and suicide bombings.

“These are attacks on our common European values and our fundamental rights. We stand against these attacks as we did five years ago, as a single society,” she said.

Johansson said the existing proposals and security initiatives developed over the years have to pass through the European Parliament and the Council of the EU with urgency, especially the proposals for a regulation on preventing the dissemination of terrorist content online.

Besides, border guards and police must be able to cross-check identity documents against all relevant information systems.

Achieving inter-operability of the systems by 2023 will be a priority at all levels, she said.

The commissioner mentioned that in a study that Frontex carried out last year, 22 per cent of those entering the Schengen area were not checked towards the Schengen information system.

“So here is clearly room for improvement,” she added.