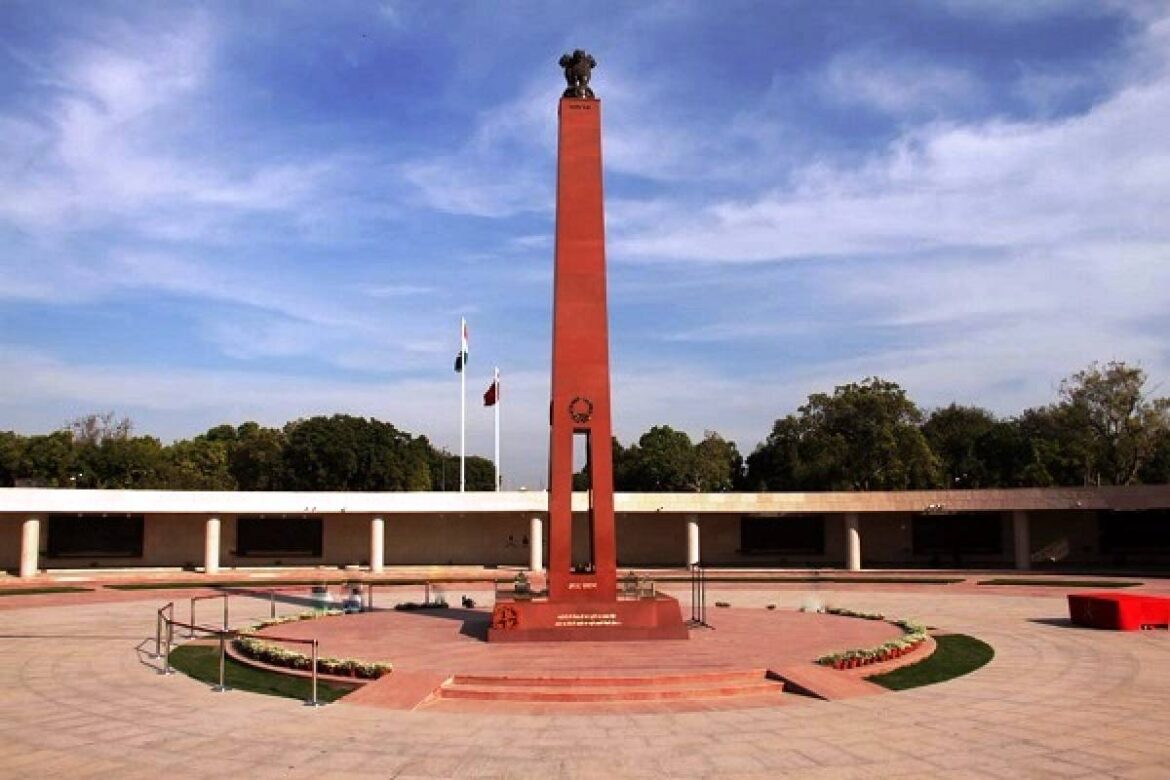 Though the names were cleared, but because of procedural delays they were not put up so far. After it was realised the names would be missing during the Republic Day ceremonies when the Prime Minister pays homage to the fallen soldiers at the national war memorial, the authorities swung into action.

Since last year, tributes have been paid to those who sacrificed their lives in military action at the new memorial on Republic Day instead of India Gate.

The war memorial was built in the memory of those who were killed in action after India’s Independence.

In the ‘Galwan clash’ of 15 June 2020, 20 Indian soldiers died even as the Chinese never made their casualties public.

Speaking on the occasion of Army Day on 15 January, Army Chief General M M Naravane said the sacrifice of bravehearts of Galwan would not go waste.

The Ministry of Defence in its year-end review stated that in a major skirmish in Galwan, 20 brave Indian soldiers lost their lives while preventing PLA troops from ingressing into our territory. “The Chinese also suffered significant casualties,” the ministry has stated.

The standoff between India and China has entered its ninth month as both sides continue with heavy deployment of troops, artillery guns, tanks and armoured vehicles in close proximity.