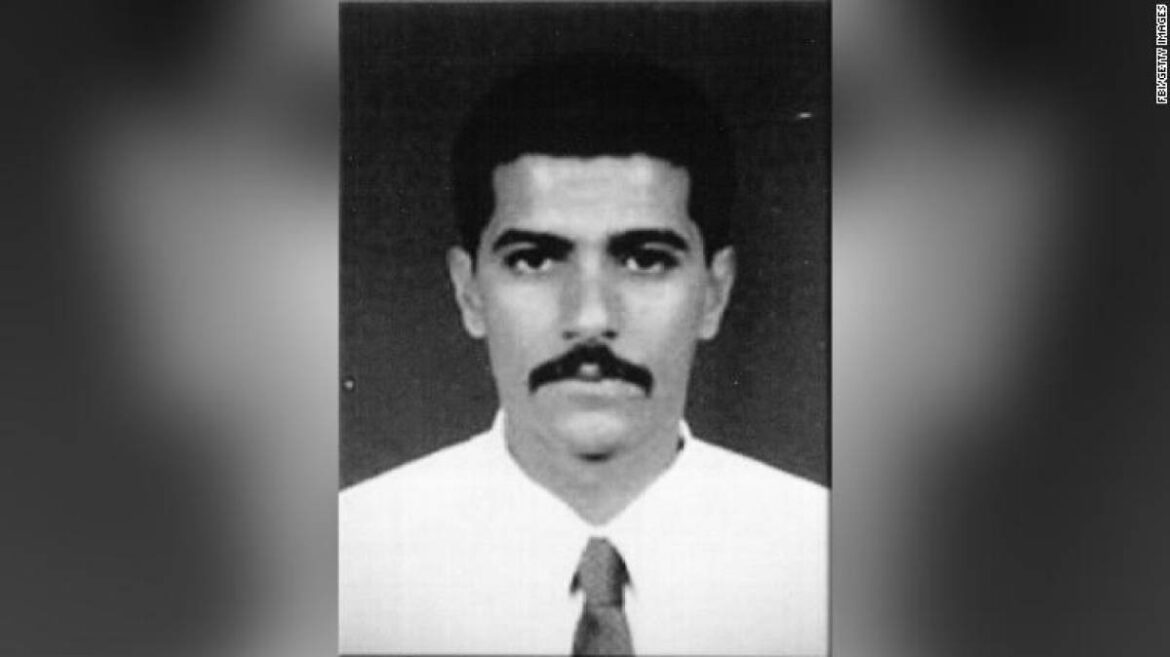 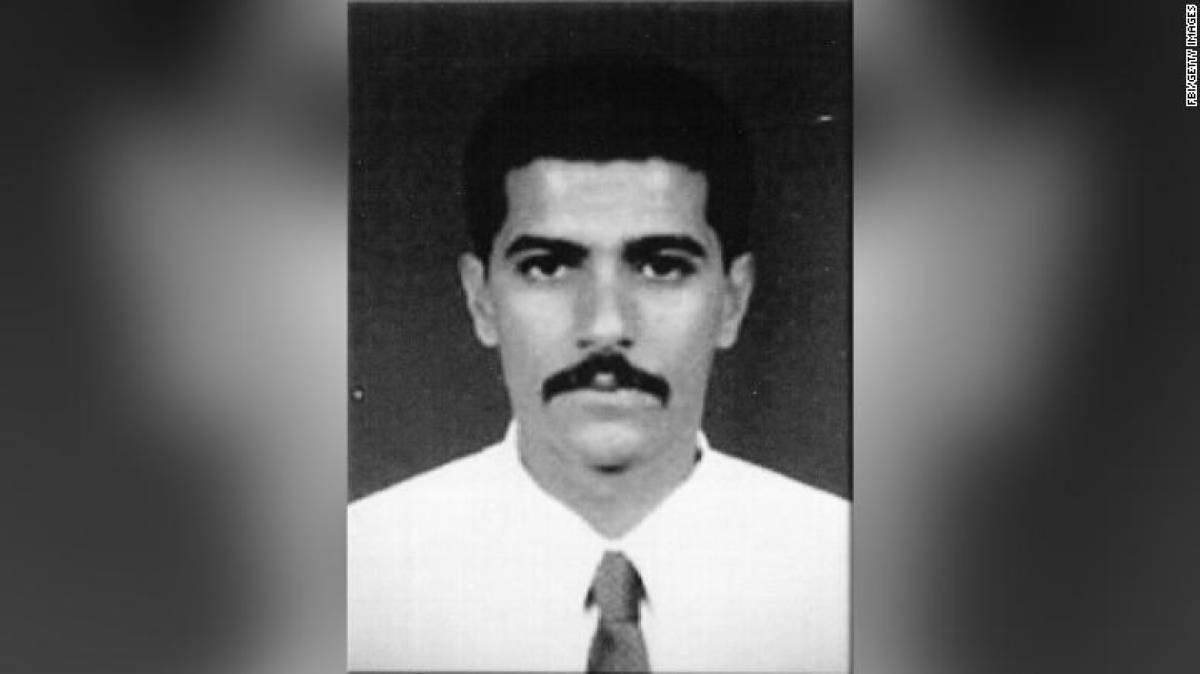 In a positive development, Israel’s operatives in Iran are said to have killed down global terror outfit Al Qaeda’s second-in-command Abdullah Ahmed Abdullah in the bygone month of August, reports Times of India citing a New York Times report.

Acting on the behest of the United States (US), two Israeli operatives on a motorcycle gunned down Abdullah on 7 August on the streets of Tehran. The death of Abdullah had been kept a secret until now.

It should be noted that in October, a senior Afghan security source had told the news agency Reuters that Abdullah had been killed in Pasdaran area of Tehran. However, the news agency had not been able to corroborate the development then.

Meanwhile, it should be noted that Iran has denied the report, and Al Qaeda has also not yet announced Abdullah’s death. Iran has gone on to say that there were no Al Qaeda terrorists on its soil.