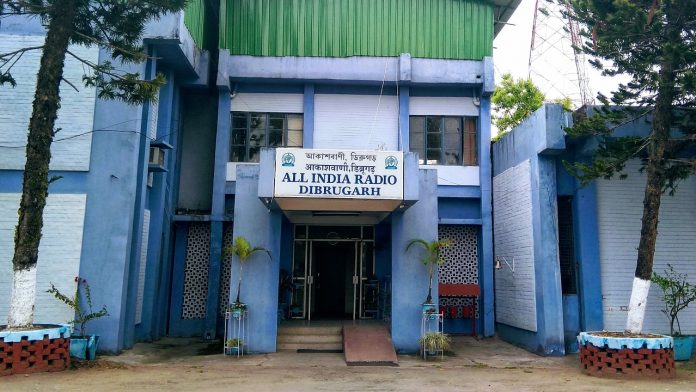 GUWAHATI: The Prasar Bharati, India’s public service broadcaster, on Wednesday clarified that no (All India Radio) AIR Station is being closed anywhere in Assam or in the northeast zone.

It also said that no directive was issued to reassign Doordarshan Kendra (DDK) or AIR Dibrugarh or any other AIR station in Assam as had been reported in media.

In a letter to all Prasar Bharati stations of the northeast, its additional director general (admin) Shashi Kant said that all AIR stations in Assam and in the northeast zone will maintain the status quo.

The letter termed the news of the closure of the stations as merely rumours.

“All AIR stations in Assam and in the northeast zone will maintain status quo in their local programming and will continue to produce local content in line with linguistic, socio-cultural and demographic diversity furthering the mission of AIR to nurture local talent and to give voice to local aspirations,” the letter added.

It further explicitly stated that no directive was issued by Prasar Bharati to reassign DD or AIR Dibrugarh or any other AIR station in Assam as had been reported by certain sections of the media.

“All stations and regional news units may take necessary steps to dispel such rumors by widely publicizing above clarifications,” Kant said in the letter.

Earlier, raising the concern of directives for reassigning AIR and DDK in Dibrugarh as relay centres only, Assam chief minister Sarbananda Sonowal, as well as Oppositions, wrote letters to union information and broadcasting minister Prakash Javadekar to take necessary steps.