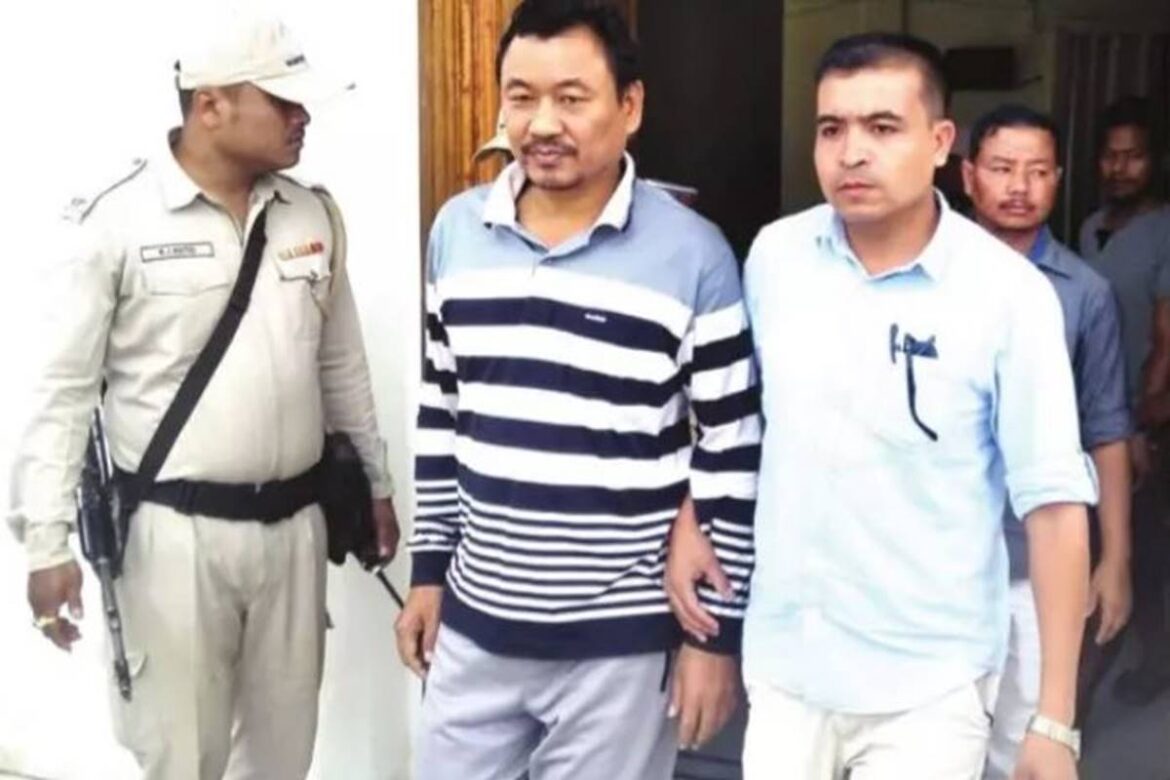 Imphal, January 03 2021: The All Tribal Students’ Union Manipur (ATSUM) has come out strongly in the support of the Lukhosei Zou former ADC of Chandel and BJP leader who was acquitted in the 2018 multi-crore drug scam by the NDPS Special court. ATSUM alleged that the hue and cry raised by several civil society organizations (CSO) urging the Manipur Government to appeal in High court against the Special NDPS court verdict with regard to the 2018 drug haul case is nothing but their whims and fancies.

A press release issued by ATSUM said that it is of the opinion that the case was open and shut in nature and the necessity for re-investigation or raising appeal to a higher Court does not arise as the Court had passed the order after a series of trials and exhaustive investigation lasting for nearly two years and a half.

As per the investigation, the Court had drawn conclusion that Lhukhosei Zou is innocent and was released while the people involved were given punishment, added the statement.

ATSUM urged the Government not to further victimised Lukhosei Zou or appeal the case to a higher Court as the the innocent victim had already been subjected to incalculable torment and suffering, it said.

The statement added that ATSUM supports the ‘war on drugs‘ but will also defend people wrongly accused of the crime and warned that they will not remain silent if the Government tries to appease these civil bodies. *