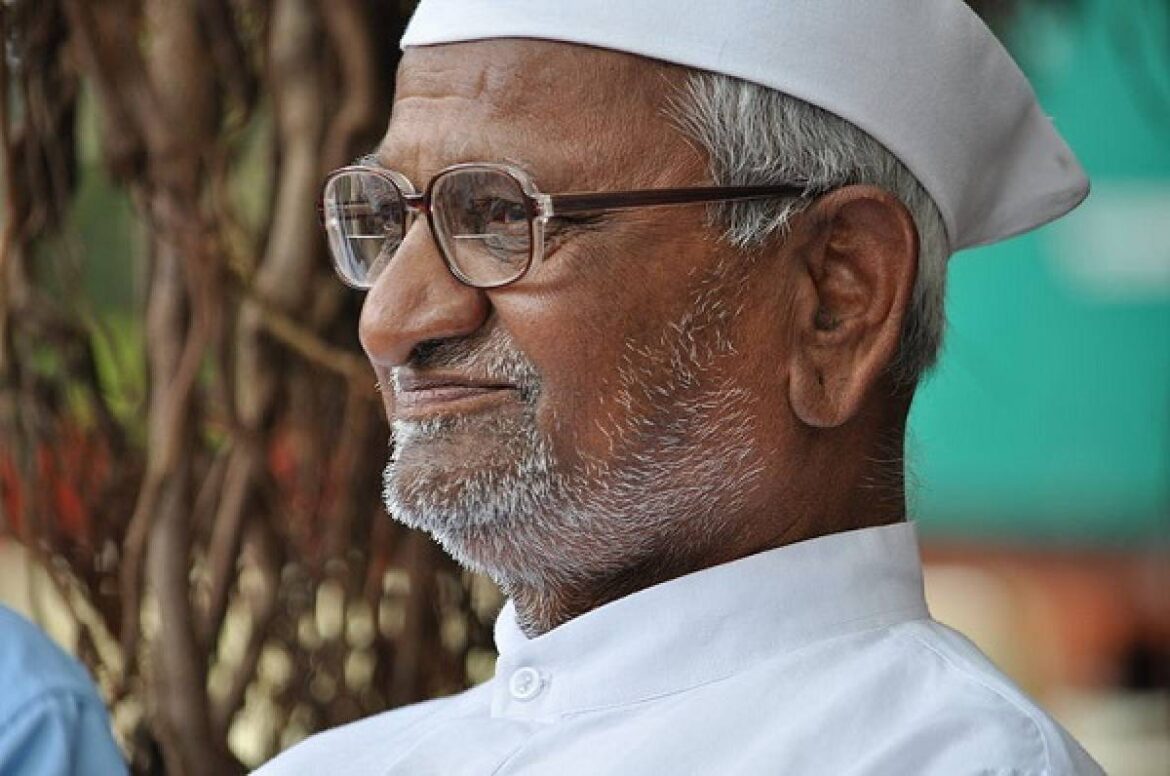 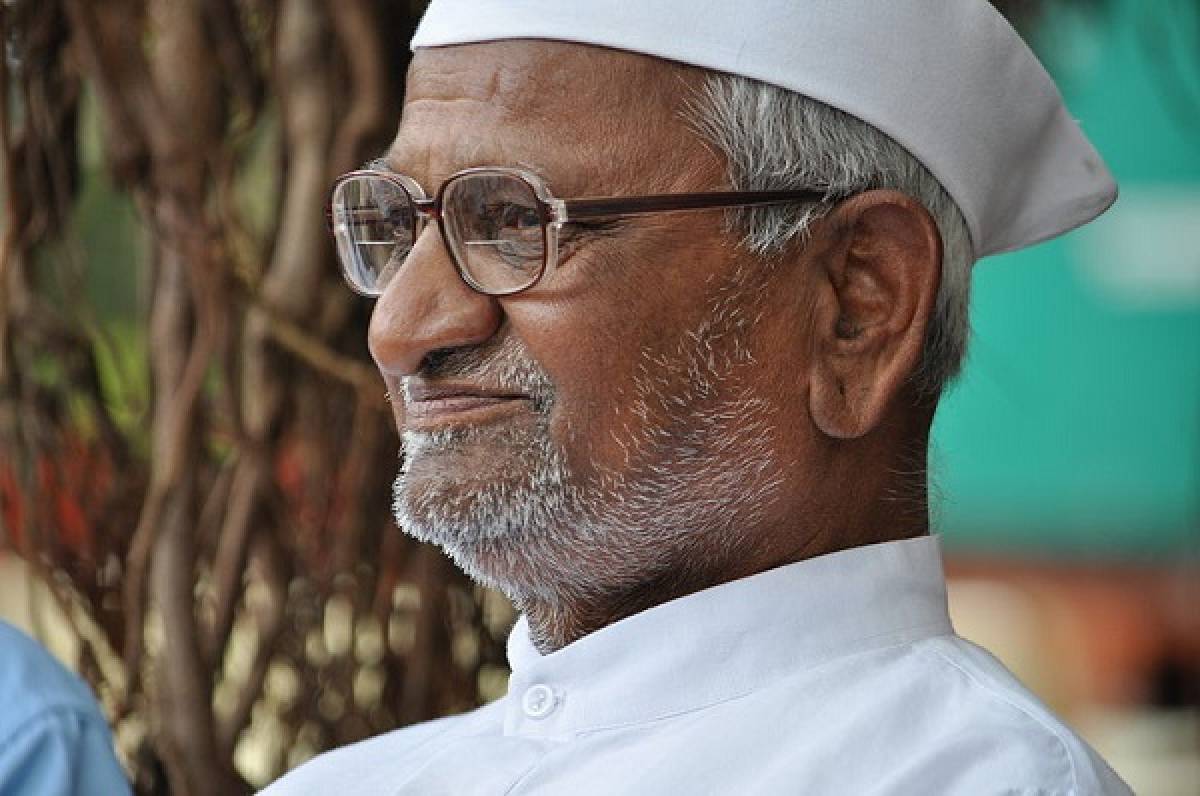 Activist Anna Hazare has warned the Narendra Modi led central government that he will sit on a ‘Jan Andolan’ along the lines of his Lokpal agitation of the demands of the farmers are not met, ANI has reported.

“If the government does not accept the demands of the farmers, I will once again sit for a ‘Jan Andolan’ that will be similar to the Lokpal agitation”, Hazare has been quoted as saying.

Hazare claimed that the erstwhile UPA government was left shaken by his Lokpal agitation and he thinks that the farmer protests are along the same lines. Hazare also said that he had organised a one day fast and protest in his village to support the agitating farmers.

Earlier Hazare had appealed to people to spread the farmer agitation across the country.

“I appeal to the people of the country that the agitation which is going on in Delhi should spread across the country. The situation needs to created to create pressure on the government, and to achieve this, farmers need to hit streets. But no one should resort to violence”, Hazare had said.