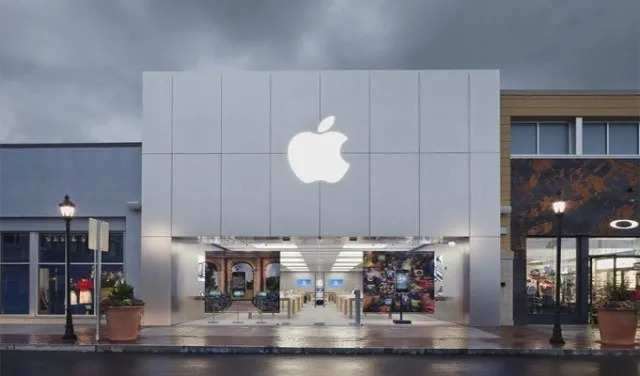 The company currently has a dozen job listings for physical stores throughout India.

Apple has already started hiring to fill out its not-yet-announced stores in India, as first reported by The Financial Times. The company’s recent job listings show new openings for 12 retail roles at “various locations” throughout the country, including store leaders, senior managers, Genius Bar workers, and more.

The job listings, which include both full-time and part-time positions, directly refer to the Apple Store, although there’s no indication of how many roles are available. According to The Financial Times, at least five employees located in Mumbai and New Dehli shared on LinkedIn that they have already been hired for the upcoming stores, while Apple’s head of recruiting in India, Renu Sevanthi, “celebrated” the news of their hiring in a post on the network.

This tracks with a July 2022 report from The Economic Times, which indicates that Apple’s planning to open a 22,000-square-foot store in Mumbai at the beginning of this year. The company’s also reportedly working on a 10,000 to 12,000-square-foot store in New Dehli, along with several other stores in the country, but it’s unclear when they will open their doors. Apple didn’t immediately respond to The Verge’s request for comment.

Apple first made its online store available to customers in India in 2020, with CEO Tim Cook hinting at establishing a physical presence during a shareholder meeting around the same time. “I don’t want somebody else to run the brand for us,” Cook said, referring to the third-party retailers that currently sell iPhones to customers at brick-and-mortar stores in India. While Cook initially said Apple would open its first store in India in 2021, these plans were delayed due to the covid pandemic and got pushed back a second time last year.

As Apple looks to expand its retail footprint in the country, it’s bringing more production to India as well. The company first started making iPhones in India in 2017 and shifted production of the iPhone 14 from China to India in the weeks following its release. With Apple trying to distance itself from China due to political reasons, as well as cut costs amidst rough economic conditions, India may be starting to look like an increasingly attractive manufacturing hub. It beats both China and Vietnam as the country with the cheapest manufacturing costs and has a massive smartphone market that Apple has only begun to tap into.

DISCLAIMER: This is a syndicated post and published without any changes except for the headlines