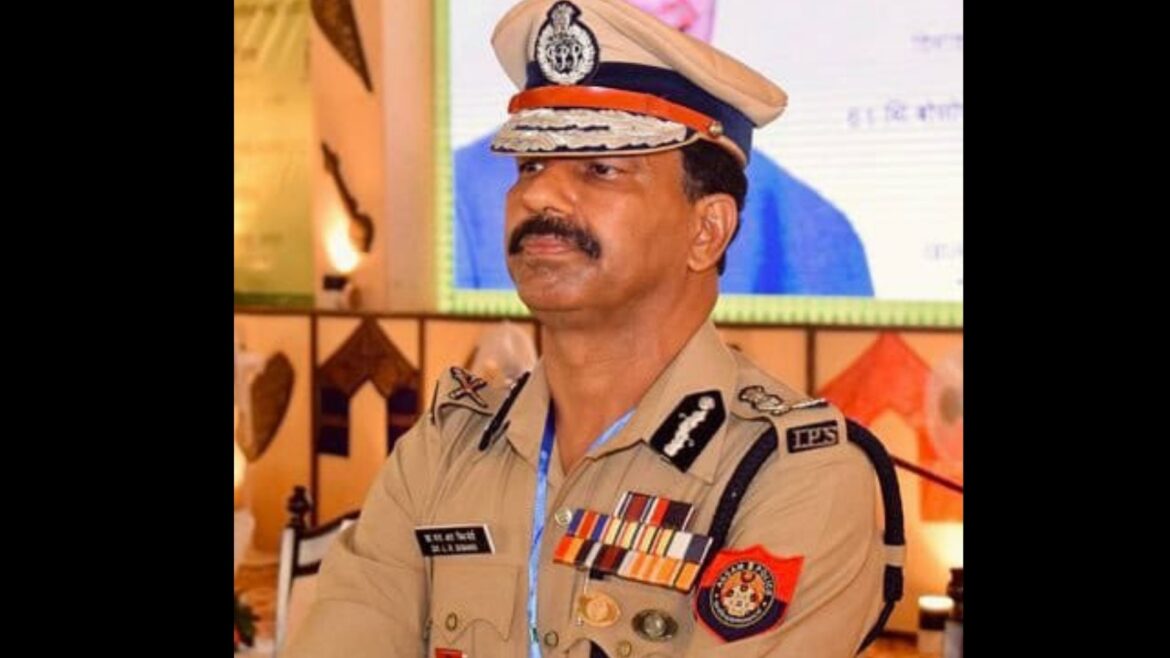 The Meghalaya government appointed Lajja Ram Bishnoi as new DGP. Bishnoi, is an Assam-Meghalaya cadre IPS officer of the 1991 batch.

The new police chief was appointed four-and-a-half months after the retirement of R Chandranathan, who relinquished the office of the DGP on December 31, 2021.

Bishnoi, a post-graduate in veterinary science, is now serving in the Assam Police as its Special Director General (Training and Armed Police).

Bishnoi was the frontrunner to head the State police unit and his name figured in the UPSC‘s panel, which also included Mukesh Agrawal and KV Singh Deo (both 1989 batch IPS officers).

Bishnoi would take over from Idashisha Nongrang, who is currently the officiating DGP of Meghalaya.