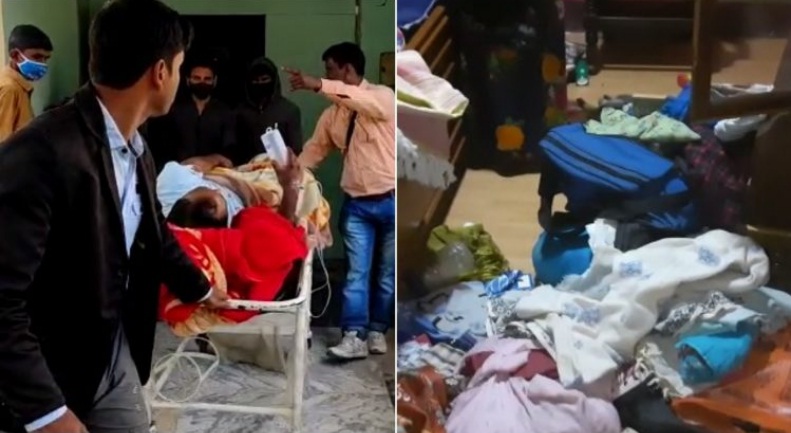 GUWAHATI: At least 15 persons sustained injuries when a group of armed robbers broke into the house of an ex-servicemen in Burunga area under Katigorah constituency of Cachar district on Tuesday night and high valued items and cash.

According to the victim family, the gunmen also fired some three rounds while leaving the spot.

The ex-servicemen identified as Aji Uddin too suffered serious injuries on his abdomen and other parts of his body and currently under treatment at Silchar Medical College and Hospital.

“The group entered the house and beaten everyone. They have taken cash and jewelry,” said the victim’s family members.

Police sources said that at least two suspects have been detained so far and quizzing them.  “When the family members made hue and cry, neighbours and locals reached the spot. Then the robbers fired indiscriminately. As per eyewitnesses, there were some 20 men in the group,” police sources said.

A few days back, in a similar incident, armed robbers looted the former GP president’s house in Pangram.