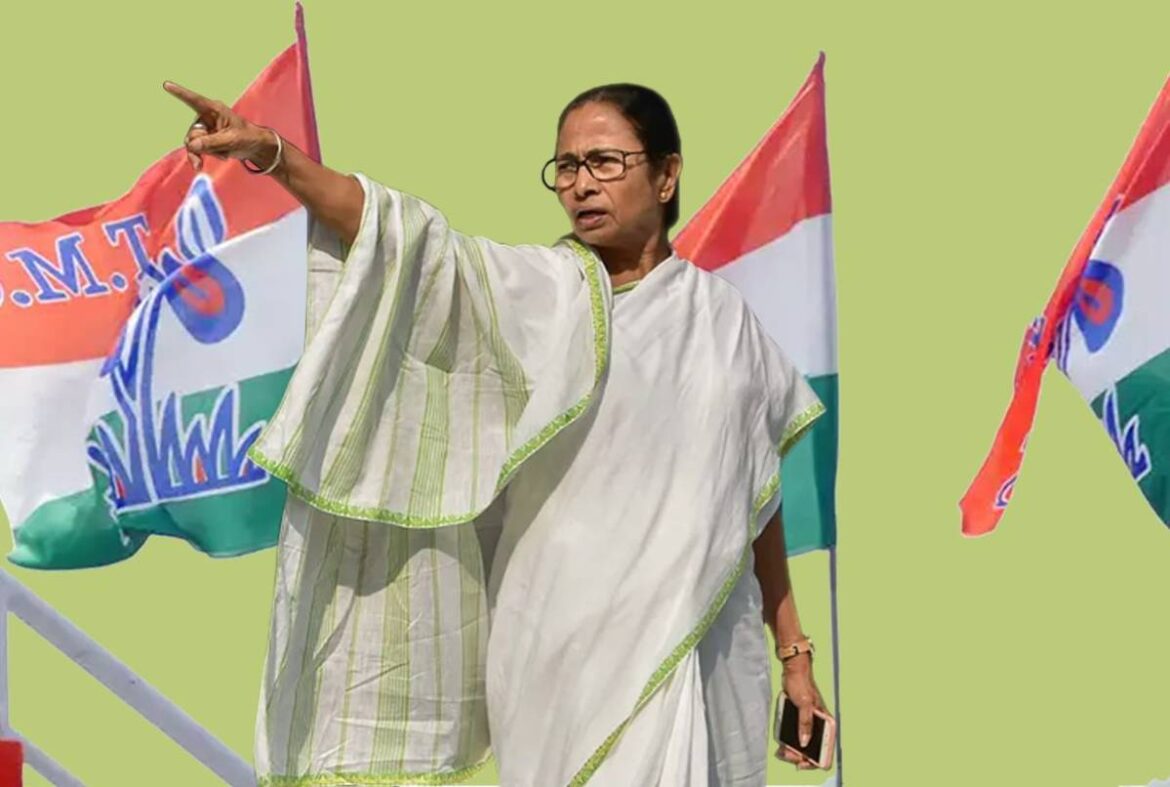 The Bharatiya Janata Party (BJP) central leadership has decided to launch a full-scale frontal offensive against West Bengal Chief Minister Mamata Banerjee in the run-up to the crucial assembly elections next year.

These reports that spell out the strengths and shortcomings of the party from the booth-level upwards have been examined minutely by the party central leadership over the past two weeks.

Simultaneously, a number of central leaders at the organisational level were also deployed to Bengal with specific responsibilities.

The entire state was carved out in five zones and a group of central leaders assigned one zone which they visited last month and held extensive consultations with workers and leaders, including booth-level karyakartas.

The feedback received by the BJP central leadership was very encouraging.

“We have been able to strengthen our organisation from the booth level and the morale of our workers is very high. Most of our organisational deficiencies have been plugged,” said a central leader who holds charge as a coordinator of one of five zones in Bengal.

Also, according to the ground-level reports, a strong anti-incumbency against the Trinamool is evident, especially in the rural and semi-urban areas.

“Most people have a very dim view of the Trinamool and many leaders of that party, especially in the lower and middle ranks, stand guilty of corruption and nepotism in the eyes of the masses. The Trinamool suffers from a very negative public perception,” said the leader who did not want to be named.

Thus, felt the BJP central leadership, the time is ripe for an all-out offensive against the Trinamool.

The party’s central leadership has thus decided to deploy more resources to Bengal to boost the anti-Trinamool offensive.

Accordingly, it has been decided that senior central leaders will increase the frequency of their visits to Bengal and step up the campaign against the Trinamool. It has also been decided to take Mamata Banerjee head on and be unsparing in criticising and attacking her.

Nadda reached Bengal on Wednesday on a two-day visit. This was on the heels of a strong agitation in North Bengal which saw the presence of Bharatiya Janata Yuva Morcha (BJYM) chief Tejasvi Surya.

The agitation saw brutal police repression and the death of a BJP worker in alleged police firing.

“Nadda’s prompt visit was to strengthen the morale of our cadres and to drive home the message to our karyakartas that the party’s top leadership is firmly behind them. Sending out this message unambiguously to our party cadres is very important since attacks on them by Trinamool musclemen and their persecution at the hands of the state machinery will increase as the elections draw near. To keep their morale high, it is important for them to know that the party leadership stands firm with them,” said BJP’s Cooch Behar Lok Sabha MP Nisith Pramanik.

The BJP central leadership is also of the opinion that Banerjee’s tactic of labelling the BJP as a party of outsiders and playing the ‘Bengali versus outsider’ card will fall flat.

“There are few takers for her high-pitched campaign upholding ‘Bengali pride’ and labelling our visiting party leaders as outsiders. Bengalis are not parochial and will not fall for such exclusivist sentiments. People of Bengal know too well that Mamata Banerjee is playing the ‘Bengali pride’ card to divert attention from her many failings,” said BJP’s Hooghly Lok Sabha MP Locket Chatterjee.

The central BJP leader said that state party leaders were also asked to get honest feedback from the masses about Banerjee’s ‘Bengali versus outsider’ plot.

“An overwhelming majority of the people dismissed that and said they attach no importance or significance to it. It is clear that people will not fall for such narrow parochial appeals,” he said.

Hence, the BJP central leadership decided to depute more and more leaders from outside Bengal to the state. This, say state BJP leaders, will also convey the impression that the party is firm on unseating the Trinamool.

The next few months are, thus, going to witness a no-holds-barred offensive by the BJP against the Trinamool. And that can only increase Banerjee’s discomfiture.