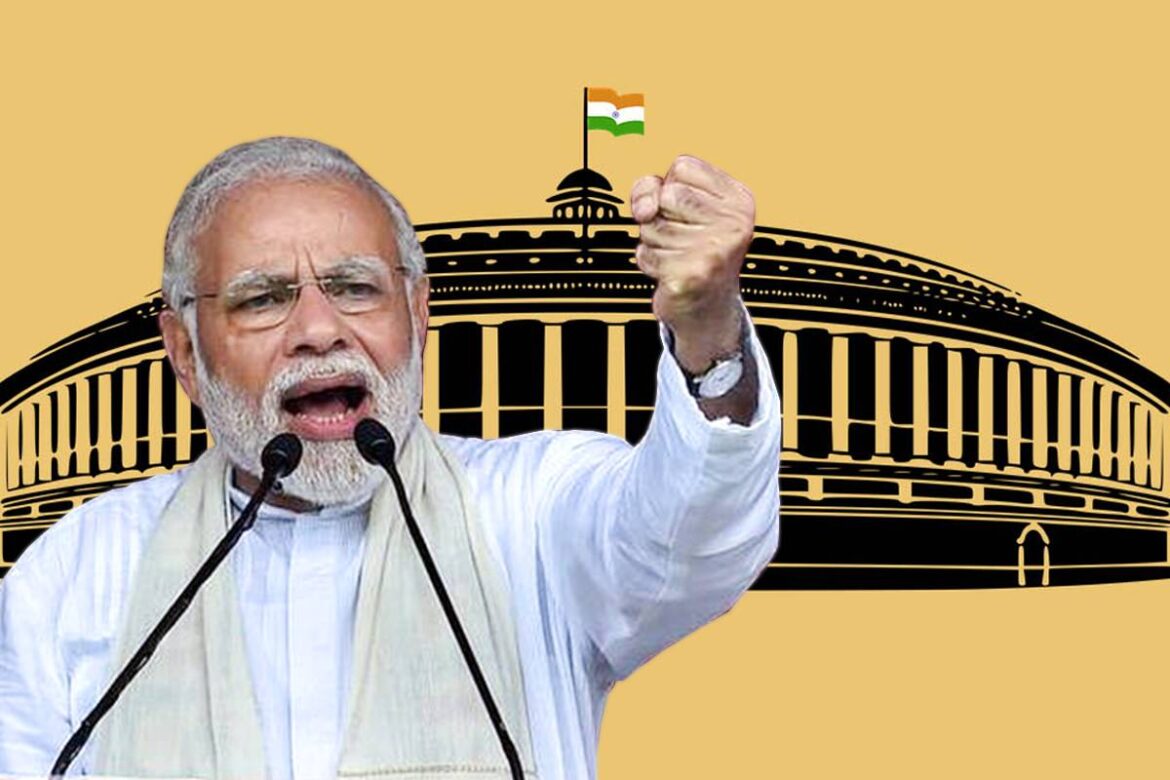 India has completed construction of around 1,819 km of roads in last two years in the north-eastern part of the country to combat the Chinese challenge in the strategic area, Mint reports.

The North Eastern Region Power System Improvement Project has been accelerated to solidify the intra-state transmission and distribution electricity links in the region.

In a written reply in the Rajya Sabha, Minister of State for the Ministry of Development of North Eastern Region Jitendra Singh revealed that initiatives such as the Rupsi Airport in Assam, Pakyong Airport in Sikkim along with the 30 MW Kameng and 110 Pare hydropower projects in Arunachal Pradesh had been completed in the previous couple of years.

India is also looking to enhance its connectivity with neighbouring countries like Nepal, Bangladesh and Myanmar by developing several road and bridge projects in the Northeast.

Meanwhile, Japan has joined hands with India for further development of infrastructure regarding connectivity, road and network development along with disaster management in the entire north-eastern region in order to restrict China’s influence over there.

Japan’s support is particularly critical for India as some multilateral lending agencies have been apprehensive of funding projects in the incorrectly perceived ‘disputed’ bordering states in north-east India.

Moreover, the Indian government has been promptly establishing claims over waters in Arunchal Pradesh to ward off any Chinese interests and thus set off the ambitious hydropower projects in the states that will further result in the development of the region.

It is supposed to be an exclusive authority to manage India’s water resources in the north-east and also act as the leading authority to build flood control, inland water transport, forestry, fishery, biodiversity conservation, and agriculture along with hydropower projects in the territory.