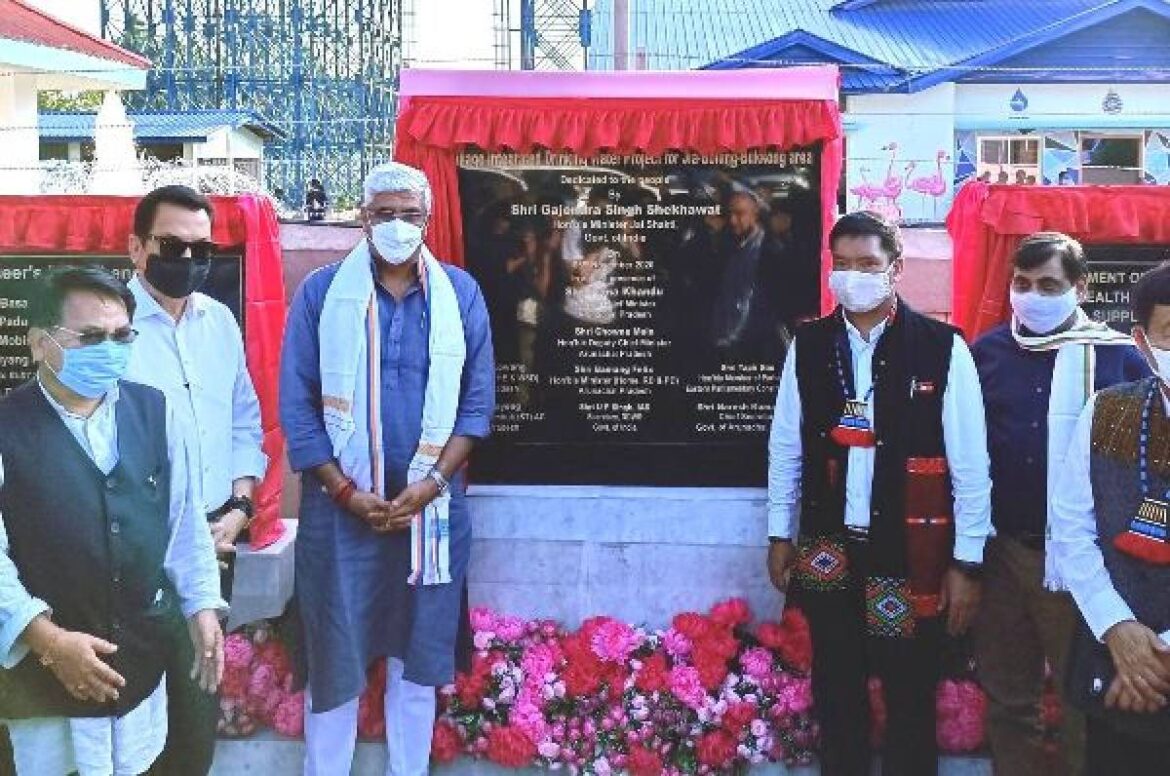 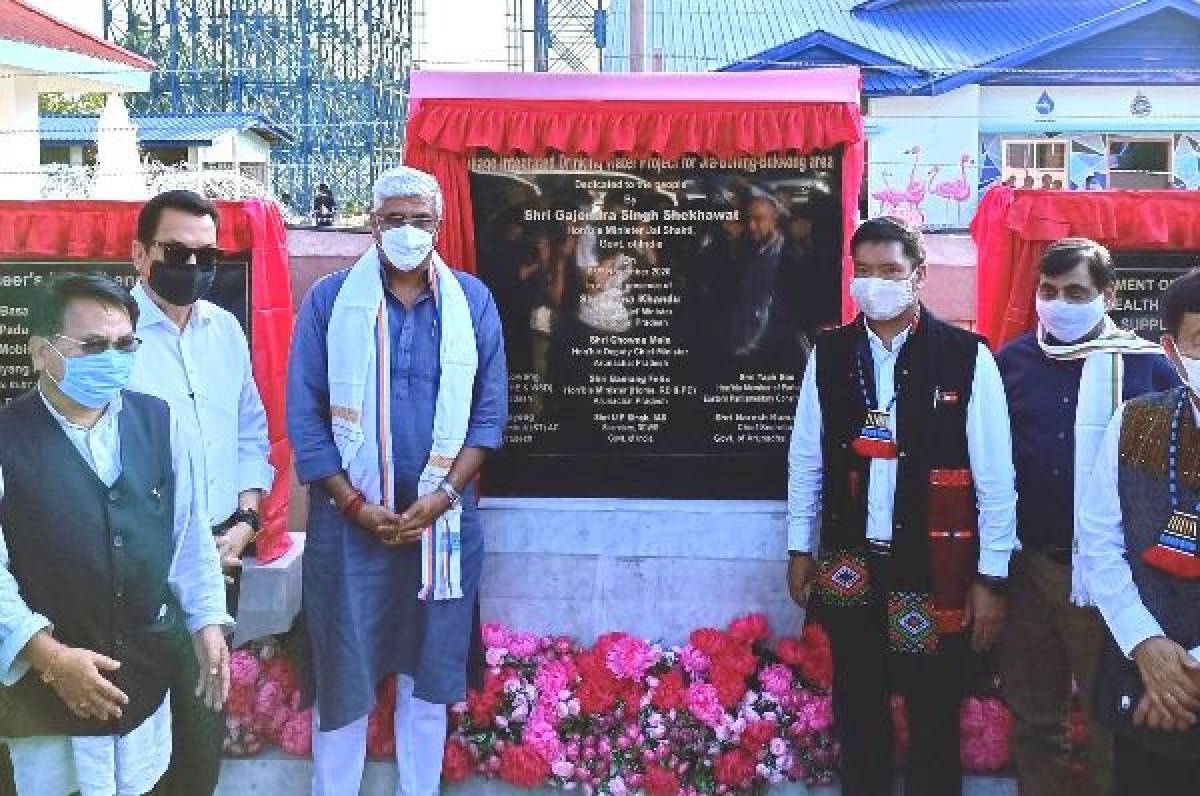 The solar-based lift water supply project for 39 villages in Lower Dibang Valley district in northeastern Arunachal Pradesh was commissioned at a cost of Rs 28.50 crore.

Inaugurating the IMVWSP in the presence of Chief Minister Pema Khandu, Shekhawat appreciated the project as it is not only first of its kind in the northeastern state, but also in the entire country.

He said, “The project is as per Prime Minister Narendra Modi’s vision for utilisation of multiple resources,” adding that such model should be replicated in the other parts of the country.

Chief Minister Khandu said that the project is designed to provide drinking water to 17,480 people and has been conceived as an integrated project with an element of drinking water, green energy and tourism component in it.

“The project envisages promotion of tourism in the area which would enhance the living standard of the people and thus help in boosting rural economy,” Khandu said.

The Chief Minister appreciated the initiative by the local community to make the project sustainable whereby the Village Water and Sanitation Committee through gram sabha decided to raise minimum water tariff.

“Also, in order to ensure sustainability of the water project park, local villagers have agreed to share responsibility in management of the assets in the park,” an official release said.

The Chief Minister during the event launched the “Arunachal Jal Sankalp”, a state government dedicated flagship programme to supplement the Jal Jeevan Mission and to sustain the drinking water systems.