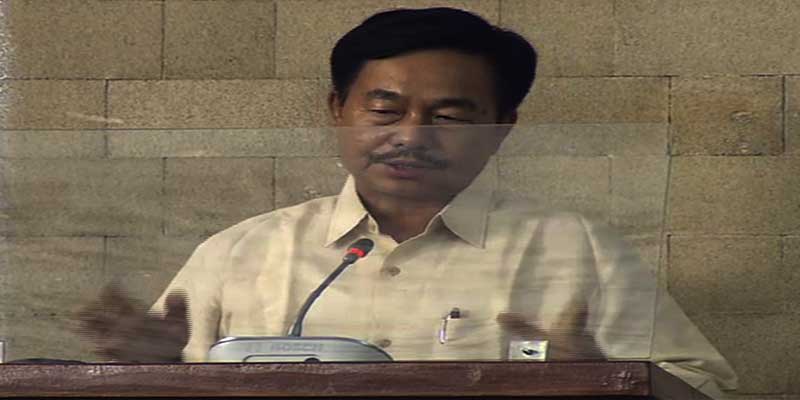 New Delhi:  Tapir Gao, BJP MP from Arunachal Pradesh, on Sunday demanded that a committee be formed under the chairmanship of Lok Sabha Speaker Om Birla to assess how much Indian territory China has seized in the state since 1962.

Speaking during the Zero Hour, Tapir said the Line of Actual Control is not there in Arunachal Pradesh. “There is a McMahon Line,” he said, adding that in 1914, British India”s Henry McMahon and Dalai Lama”s representative signed an agreement in Shimla.

“There was no China at that time,” he said. However, the mic was turned off as Tapir had exhausted the time allotted to a member to speak. Later, the mic was again turned on after which he demanded a panel headed by Birla.

“There should be a committee under your (Birla) leadership on how much square kilometer (of land) has China”s PLA seized since 1962,” Tapir said.