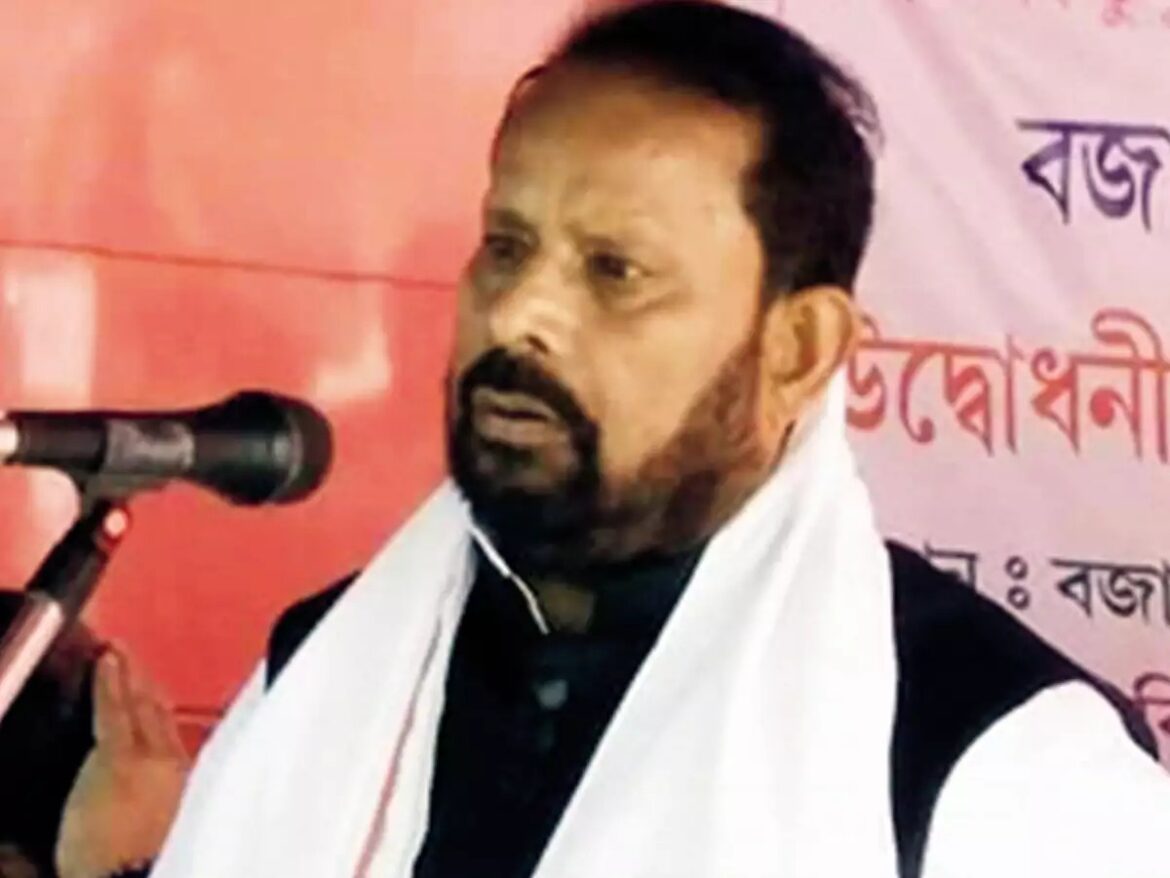 Guwahati, Dec. 15 (PTI): Former minister and founding member of the Asom Gana Parishad Pabindra Deka resigned from the party on Tuesday, miffed over its leadership “sidelining him due to his strong opposition to the Citizenship (Amendment) Act.”

Speaking to media, Deka said that the regional party has strayed away from its responsibilities and have hurt the sentiments of the people of Assam. The AGP, an ally of the BJP-led government in Assam.

“I have resigned from the primary membership of AGP today… When CAB was introduced the second time in Parliament last year, AGP was silent and its lone MP in Rajya Sabha Birendra Prasad Baishya voted in favour of it.

“I was the only person against it in the party and publicly opposed it. For that, the party leadership punished and sidelined me,” Deka told reporters here.

He also asserted that regionalism is not safe in the hands of the AGP leadership, which also prompted him to exit from the party.

Asked if he will join another party, Deka said, “I will participate in the 2021 assembly polls, but I have not decided which party will I join as yet.”

Sources close to him said the veteran politician is likely to be a part of the newly-floated Assam Jatiya Parishad (AJP), formed jointly by the All Assam Students’ Union (AASU) and Asom Jatiyatabadi Yuva Chhatra Parishad (AJYCP).

Deka is one of the founding members of AGP and served as a cabinet minister during 1985-1990 in the first AGP government, led by Prafulla Kumar Mahanta.