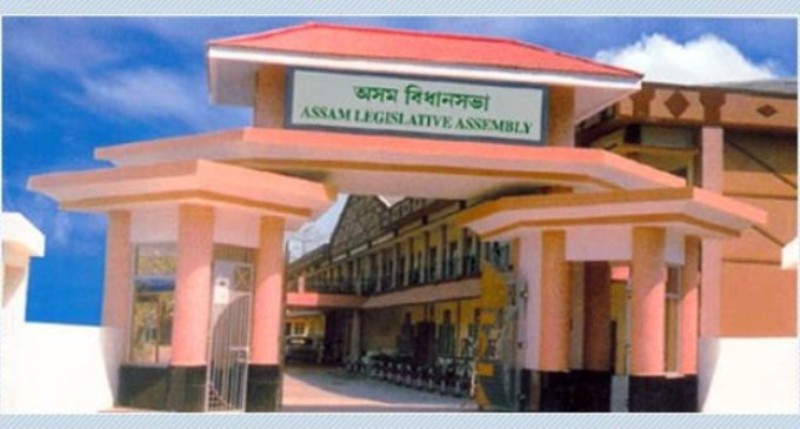 GUWAHATI: The last Assembly session of the incumbent BJP led state government ahead of the state polls started on Thursday with a united opposition forcing Assam Governor Jagdish Mukhi to cut short his speech by moving to the well of the House and displaying placards over various issues.

The Opposition alleged that the speech of the Governor did not depict the ‘true’ picture of Assam’s socio-political and economic situation.

Congress Legislature Party (CLP) leader Debabrata Saikia said, “The BJP government had promised of a corruption-free, pollution-free and Bangladeshi free Assam but at the end of their first term in the state, the situation continued to be the same as it was. Corruption cases have gone up, the environment has been hit badly and there was no solid step to make Assam infiltration free.”

Congress’s ally for the upcoming state polls, All India United Democratic Front (AIUDF)’s legislature Rafiqul Islam added, “We have seen massive corruption cases in the state during this government’s tenure. From recruitment drives to cash for jobs, the government failed to tame corruption in the state.”

Three day-long sessions started on February 11. On Friday, the state government likely to present vote on account budget for 2021-22.