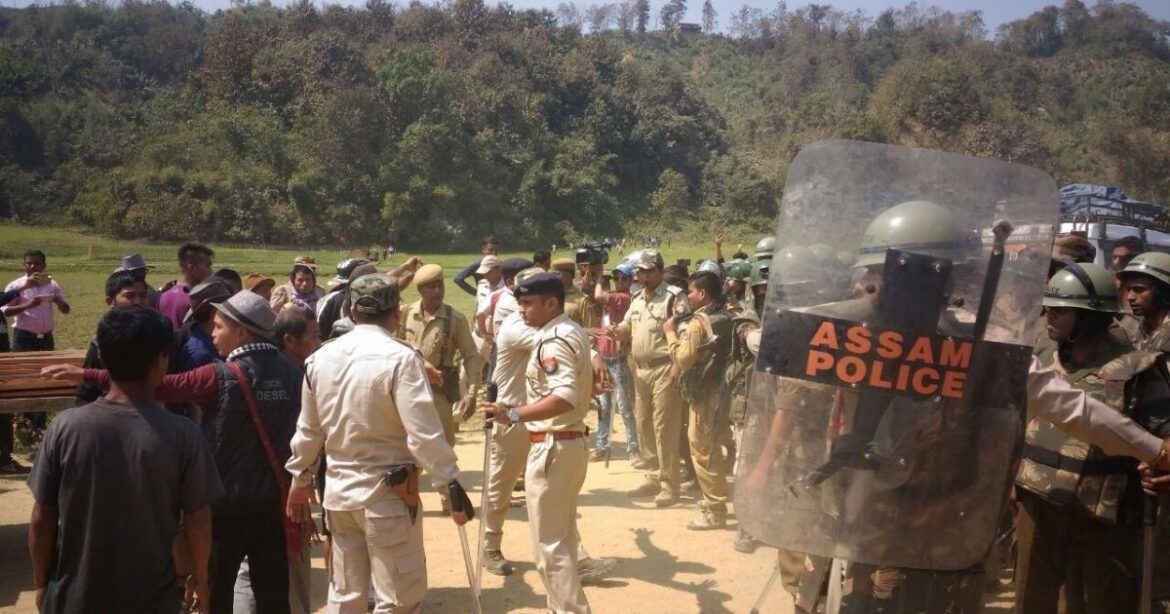 The state has recently witnessed the violent resumption of land disputes along the Assam-Mizoram borders of Barak valley where school buildings were blasted by miscreants and houses and shops were torched too.

The Centre had to intervene in maintaining a status quo between the two states finally after almost a month-long dispute.

In a written reply to Leader of Opposition Debabrata Saikia during the ongoing winter session of the Assam Assembly, state’s parliamentary affairs minister Chandra Mohan Patowary informed that 56 cases of land encroachments were reported across 11 districts since January 1 this year.

The reply also added that Cachar district in the Barak valley recorded the highest number of cases this year. At least 17 cases were registered in Cachar alone. One person was also killed in clashes in Cachar, he added.

Both West Karbi Anglong and Kamrup districts were in the second position with seven instances of land encroachment recorded in these two districts each during the year.

Lakhimpur (six cases), Dhemaji and Karbi Anglong (five each), Jorhat (four), Karimganj (two), and Sadiya, Tinsukia and Sivasagar (one each) also faced similar instances of encroachments during 2020, the reply said.