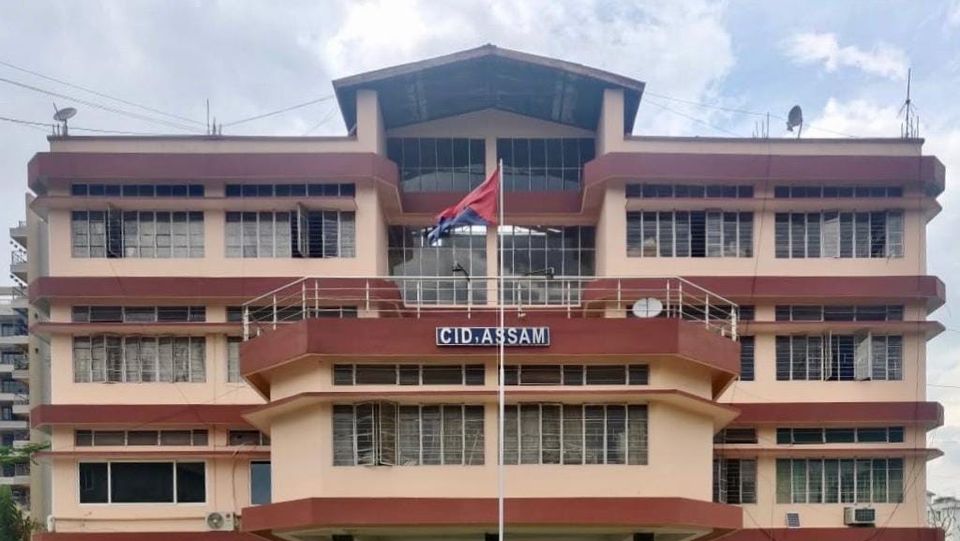 GUWAHATI: Assam CID has arrested the school Principal of Uttar Dharmapur Jatiya Vidyalaya, Dharmapur of Barpeta identified as Abdul Razzak in connection with the pre-matric scholarship scam in the state.

On Tuesday, he was produced before honorable court today which has granted four days police remand. With this, total arrest in connection with the case now stood at 29.

The CID arrested them over the past week for allegedly misappropriating pre-matric scholarship funds worth about Rs 10 crore, meant for economically disadvantaged minority students.

CID teams have since been conducting raids in different districts to arrest the accused responsible for siphoning off of the scholarship funds.

Under the Pre Matric Scholarship Scheme of the Union Ministry of Minority Affairs, a beneficiary, having 50 percent marks in the previous examination and maximum Rs 1 lakh annual family income, can avail a maximum of Rs 10,700 per year as scholarship money.