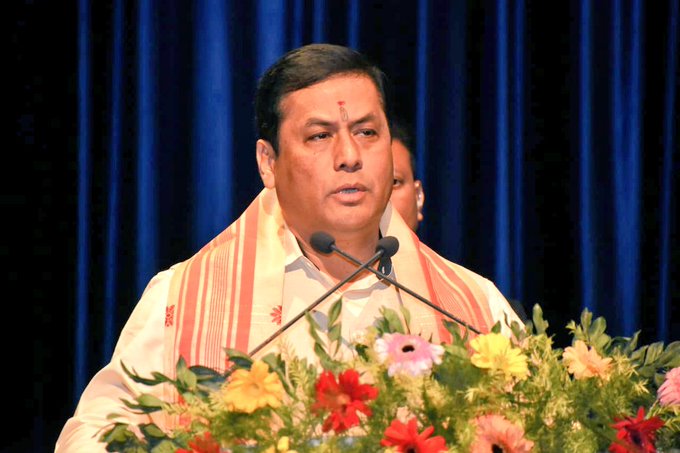 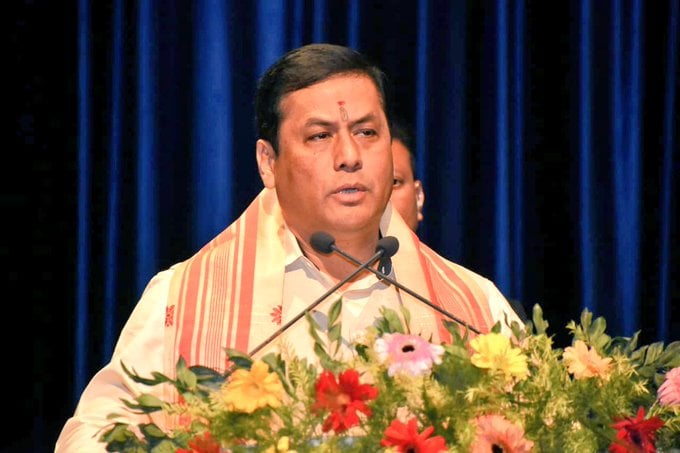 The chief minister thanked all the officials and concerned authorities associated with the examination for successfully holding the recruitment test. He also appreciated the people for their help and support in this regard.

Around 65,000 candidates have downloaded the admit cards for the written examination for 597 posts of unarmed sub-inspectors across 150 centres in all the districts.

The exam was conducted for the second time on Sunday, two months after a scam that saw leaking of its question paper.

On September 20, the question paper for the written examination got leaked and the examination had to be cancelled minutes after it has commenced across the state.

The investigation by multiple agencies of Assam Police into the question paper leak scandal has led to the arrest of 58 accused so far from different parts of the state.

The CID has arrested 25 persons, followed by 14 by Nalbari district police, 11 by the crime branch of Guwahati police and eight by Lakhimpur police.

Several high profile officials and BJP leaders were included in the arrest, which dented the image of chief minister Sarbananda Sonowal who gave the call for ‘corruption free Assam’ after he assumed power in 2016.