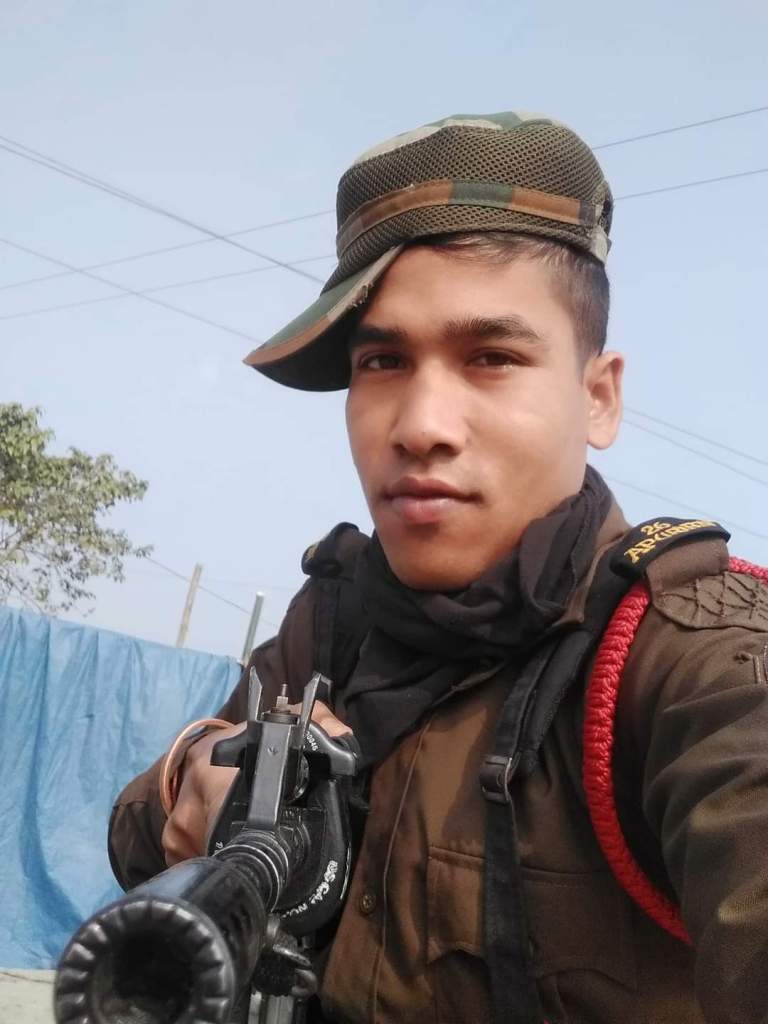 Das slipped down into a pond where the cattle smugglers were using to escape. He hailed from Sarthebari of Barpeta district.

As per the police, a team of around 20 policemen laid an ambush at Char Kokurmora under Mankachar  near Indo-Bangladesh international border to nab cattle smugglers.

During an operation by @SSalmaraPolice near Indo-Bangladesh Border to nab cattle smugglers,CN Roben Das made the supreme sacrifice when he drowned while attempting to apprehend the culprits.

We offer our deepest condolences to his family & will always be inspired by his bravery. pic.twitter.com/0fRQyVCiEO

“At about 1.45 am, a group of cattle smugglers were noticed on the bank of a pond immediately Das and three other police personnel followed the smugglers’ team and entered into the pond to apprehend the smugglers. Unfortunately, Das slipped down into the pond. After a joint search body of the constable was recovered from the pond and immediately rushed to Ghajarikandi PHC, where the doctor on duty declared him brought dead,” said Assam Police headquarters.

Accordingly, all legal formalities were being undertaken. DGP Assam has personally conveyed his deepest and most sincere condolences and paid respect to the martyr by talking to the family members of the deceased.