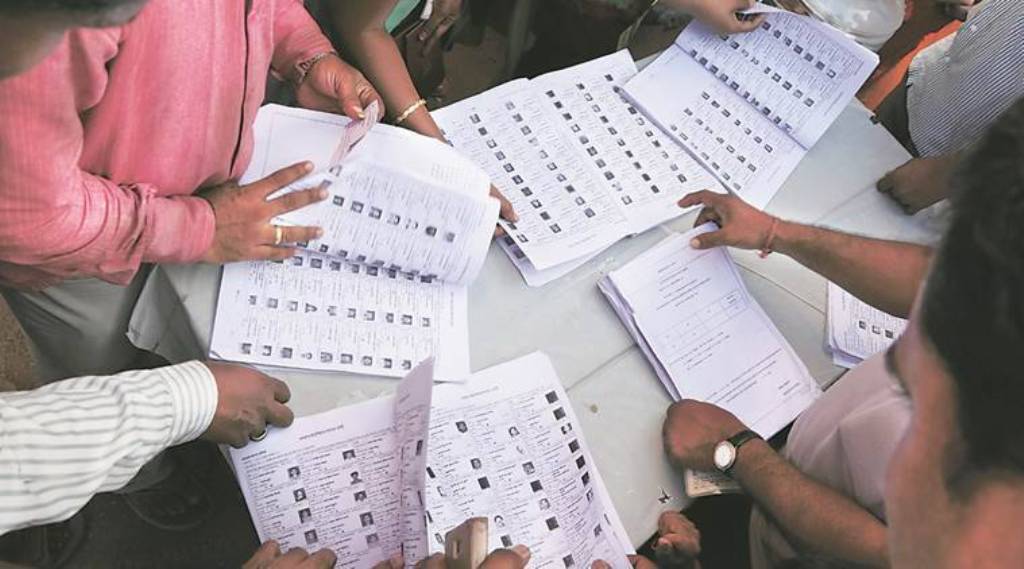 Compared to the Final Photo Electoral Roll-2020, the state has registered an increase of 2.46 per cent voters, it said.

State Assembly polls are to be held this year.

Immediately after their arrival, the Election Commission of India held a discussion with Nitin Khade, CEO, Assam and the Police Nodal Officer at a city hotel here.

The Commission will also address a press conference at a city hotel on January 20.