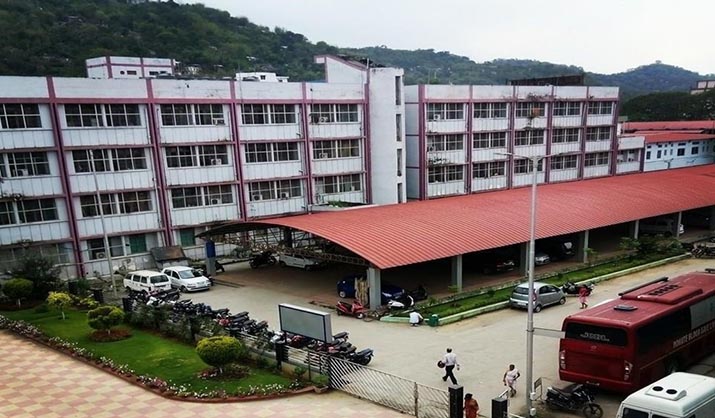 Guwahati: A massive fire broke out in the Gauhati Medical College and Hospital (GMCH) premises on Friday.

Reportedly, the fire broke out in the room of the Radiology department situated at the ground floor. Many important documents are said to be destroyed in the fire.

The fire is suspected to be caused by short circuit in a computer power line. However, securities of GMCH have controlled the fire.

No casualties have been reported so far. Meanwhile, an investigation into the entire incident has been directed by the superintendent of GMCH.