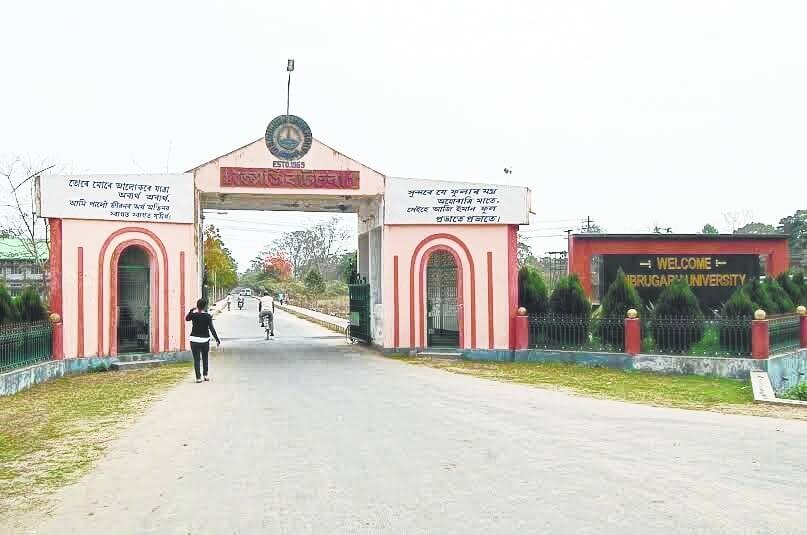 A three-member inquiry committee will be headed by former Judge, Gauhati High Court  Indira Shah as its Chairperson,  with Prof. M.P. Bezbaruah, Department of Economics, Gauhati University as Member Secretary and Dilip Kumar Dutta, Senior Accounts Officer (Retd) of the Office of Principal Accountant General, Assam as its member.

The Governor was also of the view that all aspects of management of Dibrugarh University especially financial matters spanning the last five years need to be brought within the purview of the inquiry.

He also consequent upon the allegations of different public representatives and organizations on alleged financial irregularities sought a report from Tamuli. Thereafter, based on the report submitted by Ranjit Tamuli, a fact-finding committee was constituted by the Chancellor.

After detailed perusal of the report submitted by the Fact-Finding Committee and on consideration of facts and materials available on record, the Governor has found prima facie case warranting a detailed inquiry to be conducted by a high-level inquiry committee.