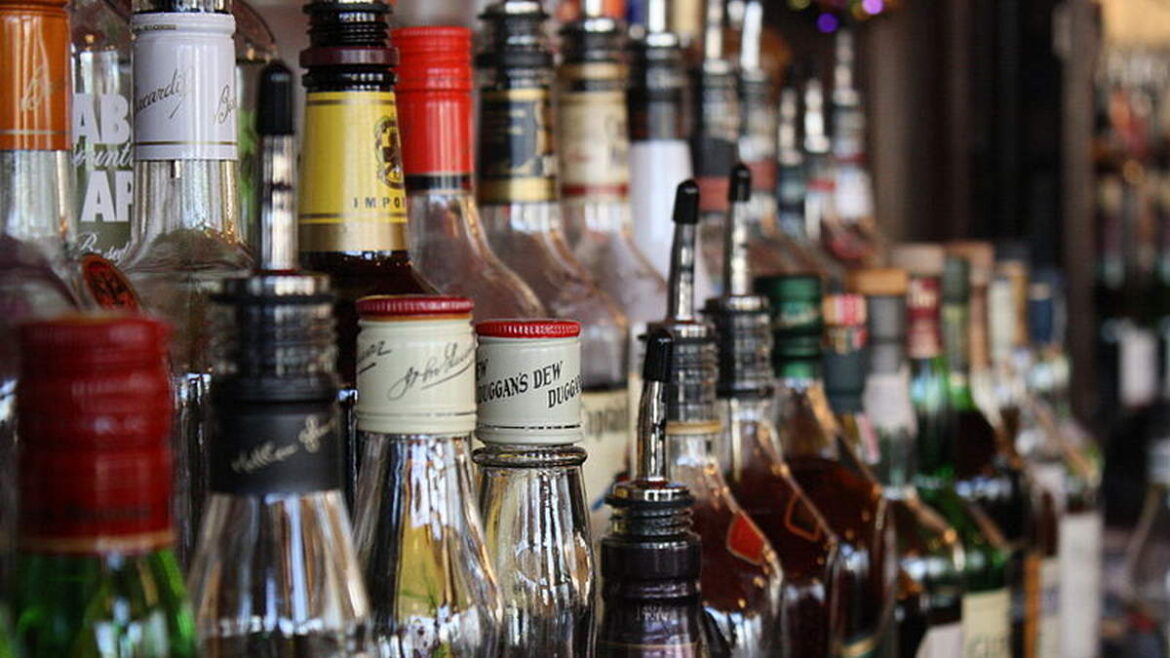 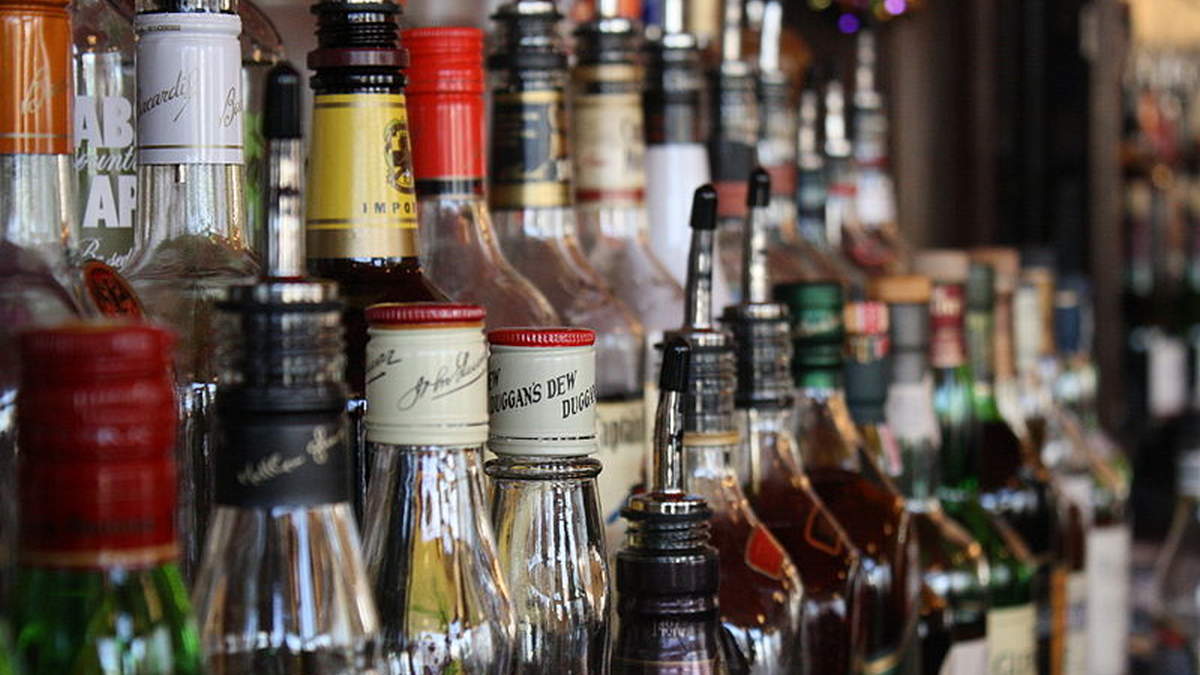 Guwahati: Under the aegis of Excise Intelligence Bureau, Sadar Excise Circles on Thursday conducted a raid against influx of Arunachali liquor in Assam’s Charaideo District.

The vehicle driver will be produced at CJM court of Sonari.

In another incident, a vehicle carrying 260 cartons of Arunachali made IMFL liquors was detained by the sleuths of the Golaghat Sadar Excise Circle.

Interestingly, the overall revenue collection for this year is around Rs 970 crore, whereas, compared to the last financial year till October it was around Rs 924 crore.

It may also be mentioned that since 2016, under CM Sarbananda Sonowal-led BJP Government, Parimal Suklabaidya, Excise Minister of Assam, has been directing the Excise department to initiate various operations against production, sale and distribution of illegal liquors in the state.

Following which several illegal factories, go-downs and consignments of illegal Arunachali made liquors was seized by the department on various occasions in the state.

Recently during Durga Puja, the department had successfully busted illegal factories and godowns and huge consignments of Arunachali made liquors in the outskirts of Guwahati city.

Meanwhile, Suklabaidya hailed the department for carrying out this successful operation in Upper Assam ahead the Diwali.