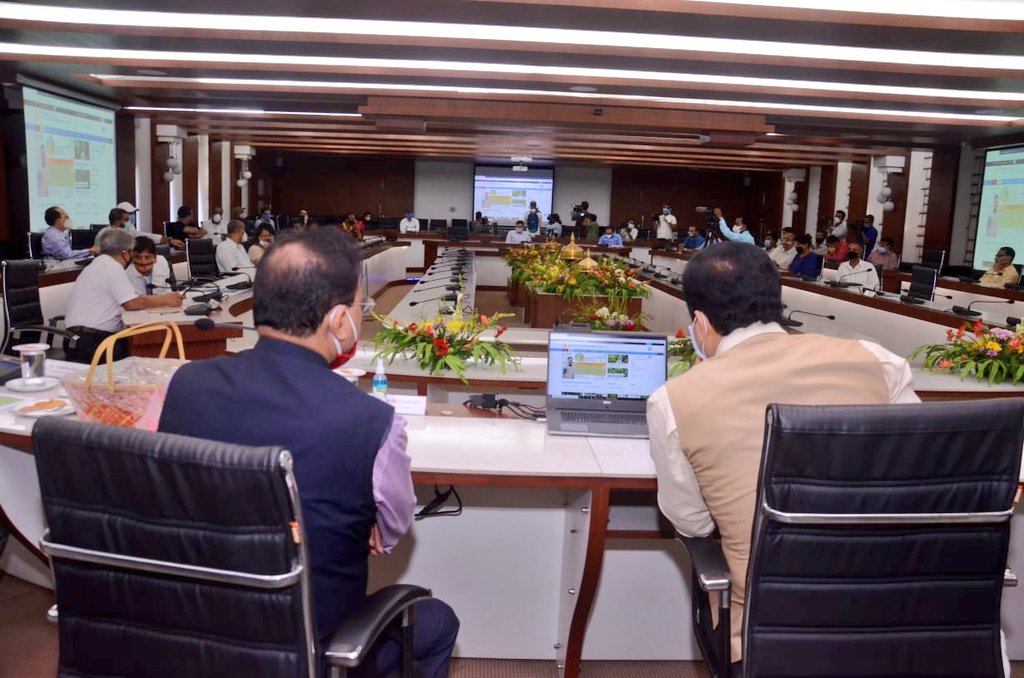 Assam government has signed an MoU with Flipkart to e-market handicrafts and bamboo products from the state.  Speaking at the celebration of World Bamboo Day organized by the State Bamboo Development Agency and Bamboo Technology Park, Chaygaon under the aegis of Industries and Commerce Department, State’s Industries and Commerce Minister Chandra Mohan Patowary said that State Bamboo Development Agency is working to realize the vision of doubling farmers’ income by producing quality bamboo and handholding bamboo entrepreneurs.

Patowary added, “The tissue culture for production of a good variety of bamboo has already been started and bamboo plantation on a massive scale would be taken up soon in the state. The state government has already signed an MoU with Flipkart to e-market handicrafts and bamboo products.”

During the function, Assam Bamboo Development Agency also inked an MoU with Cycle Pure Agarbatti. “Moreover, with the commissioning of the bio-fuel plant at NRL, work for which has already begun, there will be a demand of 5 lakh MT bamboo in the state. A roadmap is prepared so that bamboo waste can be utilized for economic benefit too,” the minister added. 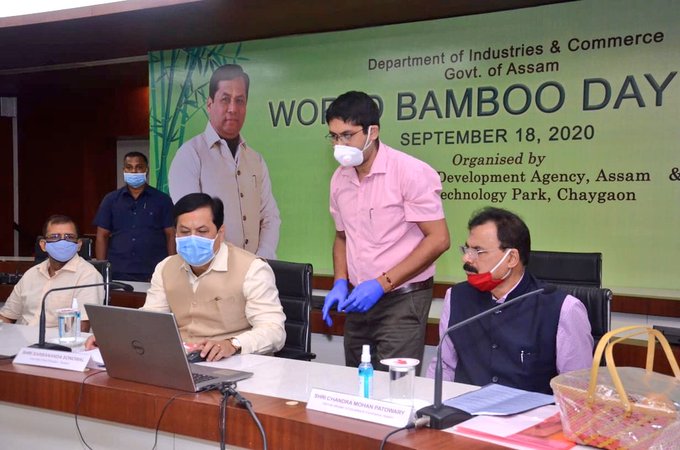 Attending the function, the state’s chief minister Sarbananda Sonowal released a logo and inaugurated a website of the State Bamboo Development Agency.

Sonowal said, “The bamboo has always been a part and parcel of our social life. Though bamboo grows naturally in the state, it has never been considered from a business point of view earlier. The progress in the field of science and technology has made people aware of its commercial viability.”

Stating that the global bamboo market is valued at more than USD 60 billion, Sonowal urged the entrepreneurs to concentrate on producing bamboo items incorporating innovative ideas.