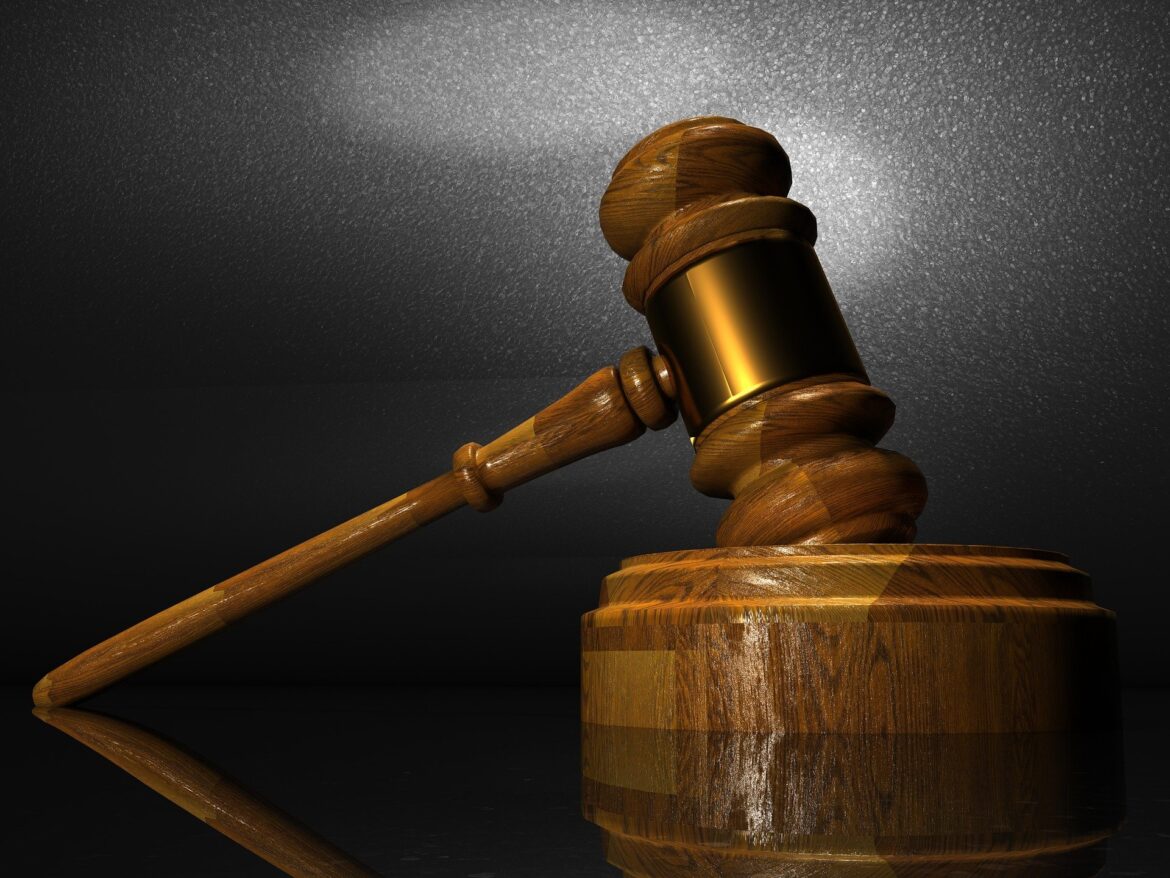 Guwahati: A local court in Hojai district of Assam on Wednesday awarded a death sentenced to a man, convicting him of rape and murder of a 5-year-old girl.

The additional district and sessions Judge N Senabai convicted Chandan Harijan of raping and murdering the minor girl under the IPC section 376 (A), 302 and Prevention of Children from Sexual Offences (POCSO) Act.

The historic verdict was delivered after two months of trial and the court also slapped a fine of Rs 5 lakh on the convict, which would be paid to the victim’s as family compensation.

The incident took place at the Daria Basti area in Hojai district on February 26, last year. The accused had allegedly raped and brutally murdered the minor girl and kept the body hidden. Family members of the victim lodged an FIR at Hojai police station, the police recovered the body of the victim girl from a jungle area nearby her home.

The gruesome incident had sparked a massive outrage in the district, with hundreds of villagers’ ‘gheraoing’ the police station and shouting slogans like ‘We Want Justice’.