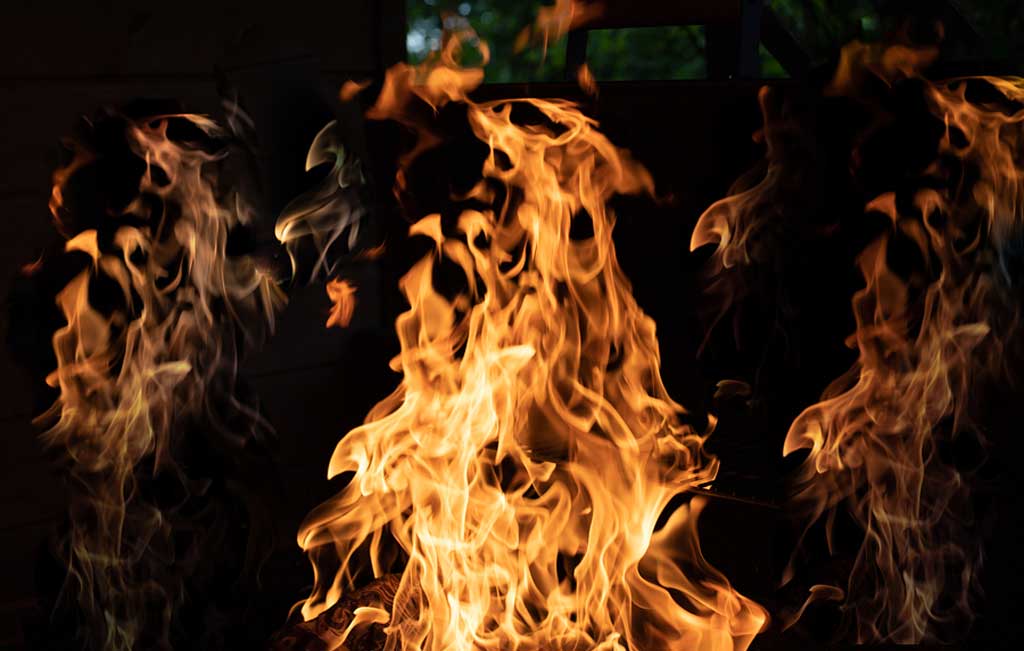 Guwahati: The prolonged border issue between Assam and Mizoram again erupted on Tuesday after several houses were set ablaze and many sustained injuries in the clash.

The incident occurred along the border area of Kosurtol in Hailakandi, Assam, which is also known as Bairabi-Zophai area in Mizoram’s Kolasib district.

Reportedly, a clash between the locals from both ends during the day has left three people injured. The wounded have been admitted to a nearby hospital.

However, the tension erupted further leading to the torching of at least 20 houses belonging to residents from Assam side of the border.

Similarly, at least 6 farm huts were set ablaze by miscreants on Mizoram side.

It is known that, the clash between the border residents of the two states took place when two employees of Mizoram power and electricity department and a member of Bairabi village council who had gone for a survey were allegedly beaten up by some people of Assam when they took some pictures.

Following the incident, blame game has begun between both the sides and locals from both sides are holding each other responsible for the clashes.

The police and district administration authorities of both states were present at the site of the incident to take stock of the situation.

Last year in August, violent clashes broke out along the Assam-Mizoram border at the disputed Lailapur-Vairangte area.

The situation aggravated so much then that the Centre had to intervene to bring the situation back to normal.