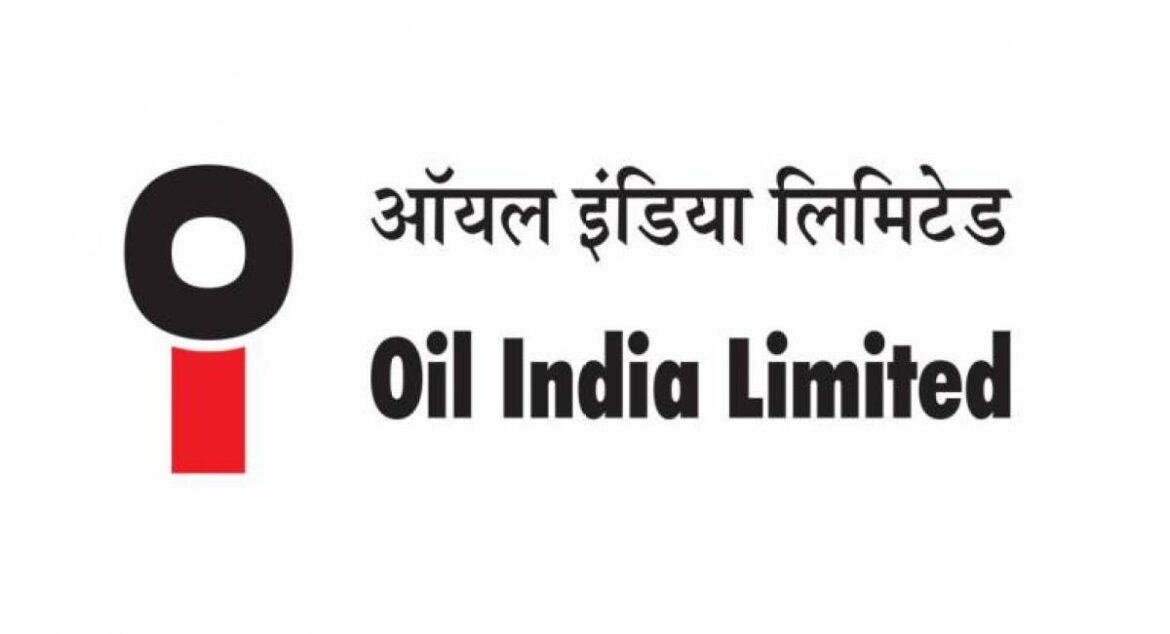 It is revealed that the well encountered about 10 meters of hydrocarbon-bearing sands. Upon being put through a test, it produced gas at a rate of 115,000 standard cubic meters on a daily basis. A major chunk of Oil India Ltd’s operations take place in north-east India.

Reportedly, this discovery can unfold more areas for the exploration of oil and gas in Assam. With further appraisals and development activities in the future, it can help in the enhancement of production of gas.

Officially disclosing the findings of the operation, the public sector company stated, “The well encountered multiple sands in Kopili, Narpuh and Lakadong+Therria formations with a total net pay of about 10 m.”