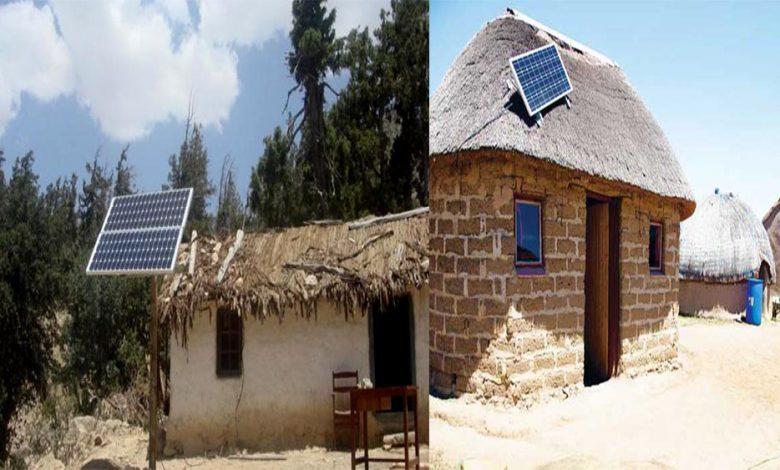 Guwahati: 700 household’s in Golaghat district received electricity with the help of solar power, according to an official statement issued on Friday.

The state-run Numaligarh Refinery Limited (NRL) along with The Energy and Resources Institute (TERI) implemented the project.

In Golaghat, the work began in 2016 and covered 720 households across 18 villages in three phases, the NRL said.

Two types of solar domestic systems were designed, which included one with four light points and another with one fan and two light points, it said.

Additionally, a mobile charging point and a portable lantern were also provided.

The solar domestic systems are able to operate up to four-six hours during a day in their full capacity.

The user paid 10% of the total cost as an advance, while NRL paid the balance amount using its Corporate Social Responsibility (CSR) fund.