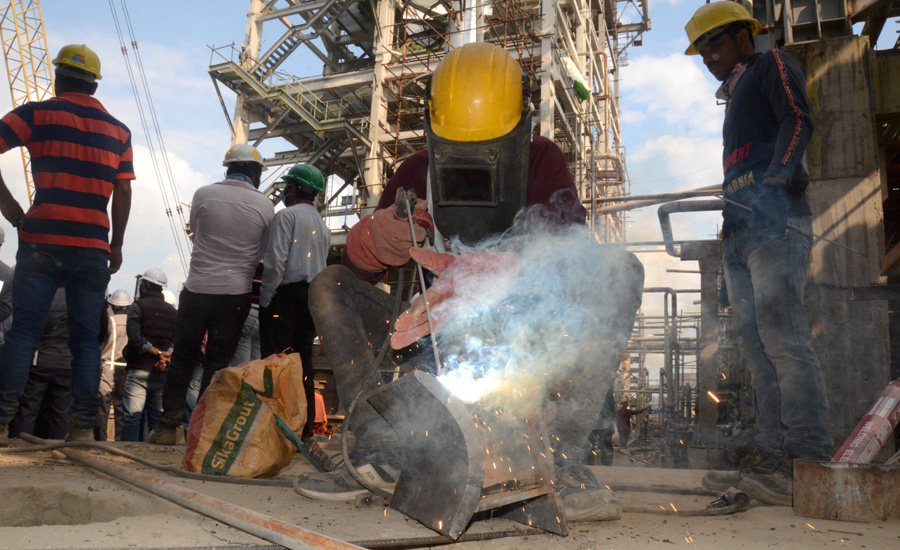 Dibrugarh , Dec. 6 : Assam’s State-run Assam Petro-Chemicals Ltd will commission its methanol and formaldehyde plants by January 2021 to meet the growing demand in the domestic fuel market. It is also planning to export it to the neighbouring countries, an official said.

The company is currently constructing the methanol plant with 500 Tonne Per Day(TPD) capacity and the 200 TPD formaldehyde unit at Namrup in Dibrugarh, he said.

With the surge in methanol demand in the domestic market, the APL had started construction of the plant in October 2017 with an estimated investment of INR 1,709 crore.

“Once the project goes into full steam, it can fulfil 30 per cent of the country’s methanol requirement, which now stands at around 5-6 lakh tonne,” Deka said.

The company also plans to export the product to Bhutan and Nepal, he said.

“We are also eyeing the Bangladesh market where we used to supply the fuel, but had to stop it due to some government regulation. There is a huge opportunity in the methanol fuel sector,” the APL chairman said.

At present, the country’s methanol production capacity is less than one-third of its total demand, the official said. Middle East countries account for more than 75 per cent of methanol coming into India, he said.

APL managing director Atul Chandra Barman said Oil India has contributed INR 303 crore for the project, while INR 232 crore has been given by the Assam government, INR 50 crore by Assam Industrial Development Corporation and INR 36 crore by Assam Gas Company.

An amount of INR 1,137 crore were borrowed from banks, he added.

Incorporated in 1971, Assam Petro-Chemicals was the first entity to manufacture petrochemicals in the country using natural gas as feedstock.